Amazon digs into ambient and generalizable intelligence at re:MARS 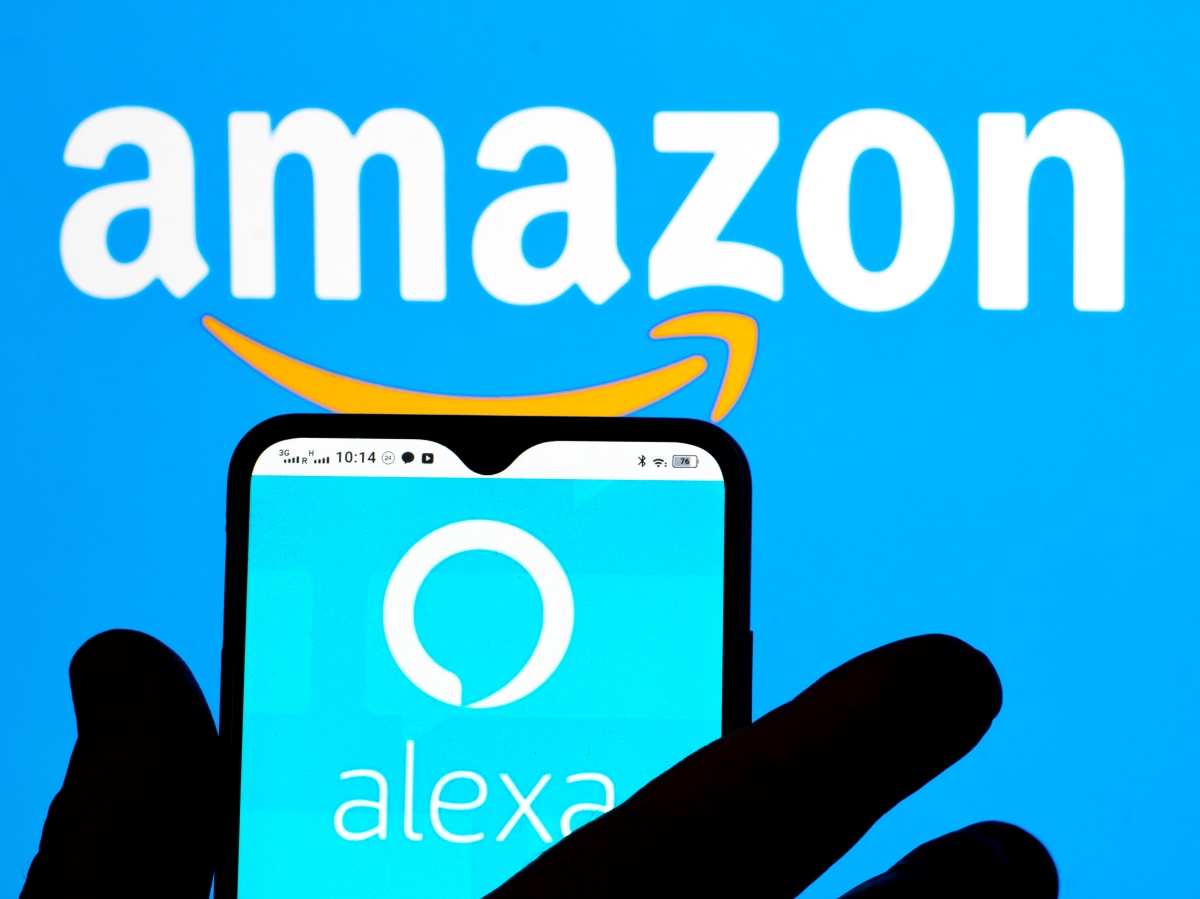 The route to “generalizable intelligence” – that is, what many consider the stuff of sci-fi – begins with ambient intelligence. And that future is unfurling now.

“We are living in the golden area of AI, where dreams and science fiction are becoming a reality,” said Rohit Prasad, senior vice president and head scientist for Alexa at Amazon.

Ambient intelligence, Prasad said, is when underlying AI is available everywhere, assists people when they need it – and also learns to anticipate needs – then fades into the background when it’s not needed.

A prime example and a significant step toward GI, Prasad said, is Amazon’s Alexa, which he described as a “personal assistant, advisor, companion.”

The virtual assistant is equipped with 30 ML systems that process various sensory signals, he explained. It gets more than 1 billion requests a week in 17 languages in dozens of countries. It will also, he said, be headed to the moon as part of the uncrewed Artemis 1 mission set to launch in August.

A future Alexa feature will be able to synthesize short audio clips into longer speech. Prasad gave the example of a deceased grandmother reading a grandson a bedtime story.

“This required inventions where we had to learn to produce a high-quality voice with less than a minute of recording versus hours of recording,” he said. He added that it involved framing the problem “as a voice conversion task and not a speech generation path,” he said.

As Prasad explained, ambient intelligence is both reactive (responding to direct requests) as well as proactive (anticipating needs). This it accomplishes through the use of numerous sensing technologies: vision, sound, ultrasound, depth, mechanical and atmospheric sensors. These are then acted on.