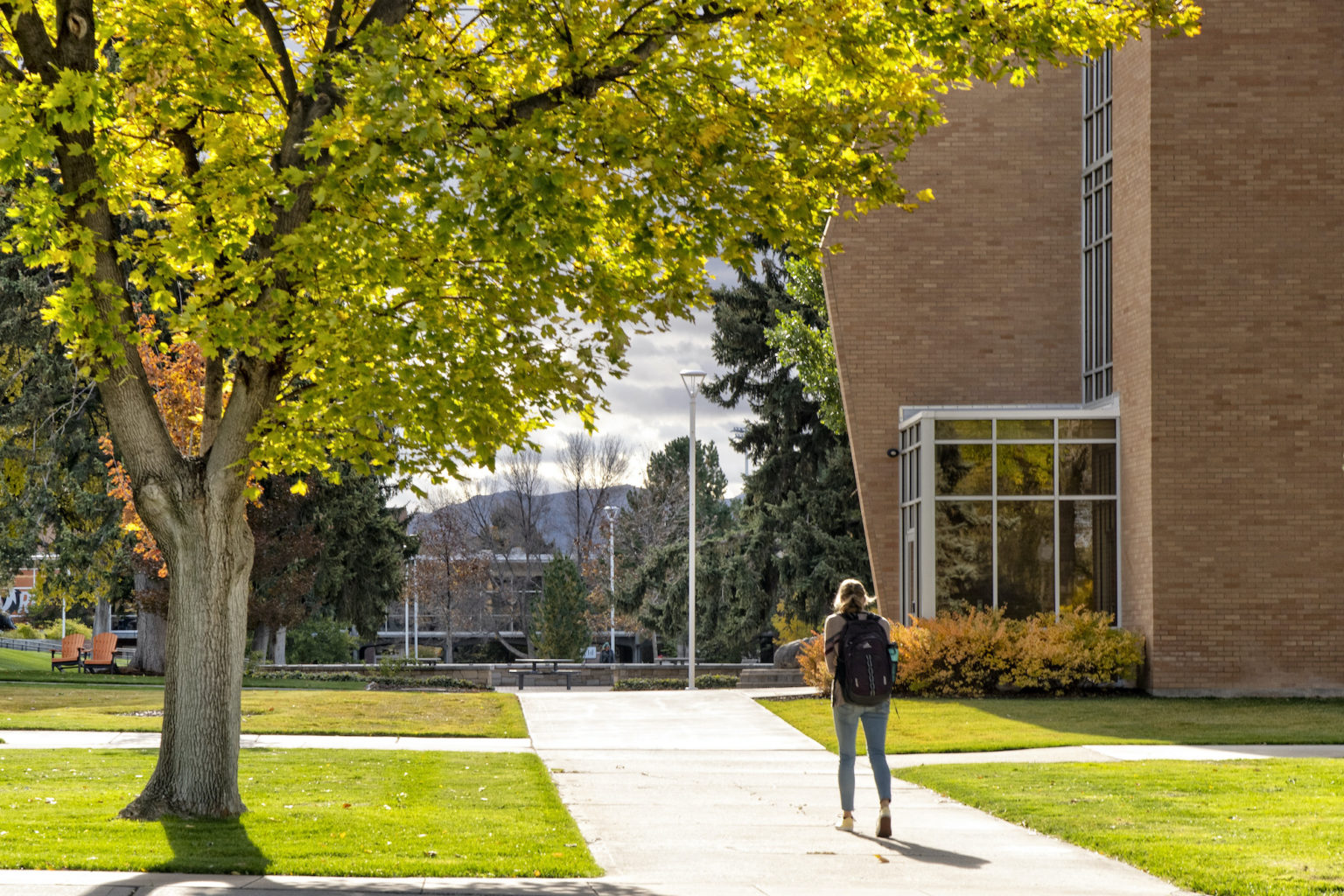 Originally posted on IdahoEdNews.org on June 23, 2022.
Colleges have been fighting the enrollment crisis of the day: recruiting students in the COVID-19 era.
But other enrollment issues loom on the horizon in Idaho.
The issues have to do with demographics: growth and birth rates. And they could hit Idaho’s four-year schools in different ways.
A recent State Board of Education report breaks down the demographics in detail. It’s wonky — OK, you’ve been given fair warning — but it’s also interesting.
It’s also vitally important. Student recruiting is key to filling campus lecture halls and dorm rooms. Enrollment is also an essential piece of the business plan, as Idaho’s colleges and universities try to fill their coffers.
Fewer babies = fewer college-bound students

The demographic shift began during the upheaval of the Great Recession.
In 2007, 25,023 babies were born in Idaho — a one-year record.
But the birth rate began to decline during the recession, as couples put off (or ruled out) parenthood. And the rate has never recovered.
In 2020, 21,540 babies were born in Idaho.
That translates to a 14% decline over 13 years.
Fewer babies mean fewer potential college students.
But one factor could work in Idaho’s favor: the state’s rapid and often uncomfortable growth spurt.
Idaho’s high school graduating class should peak in 2025 — 18 years after the record baby boom of 2007. Idaho’s graduating classes will decline after 2025, according to Western Interstate Commission for Higher Education projections, but it won’t be as severe as the national dropoff. That’s because of in-migration, as newcomers move to Idaho.
Idaho is growing — but not all of Idaho