Are Black Businesses Ready For Another Recession? – Forbes 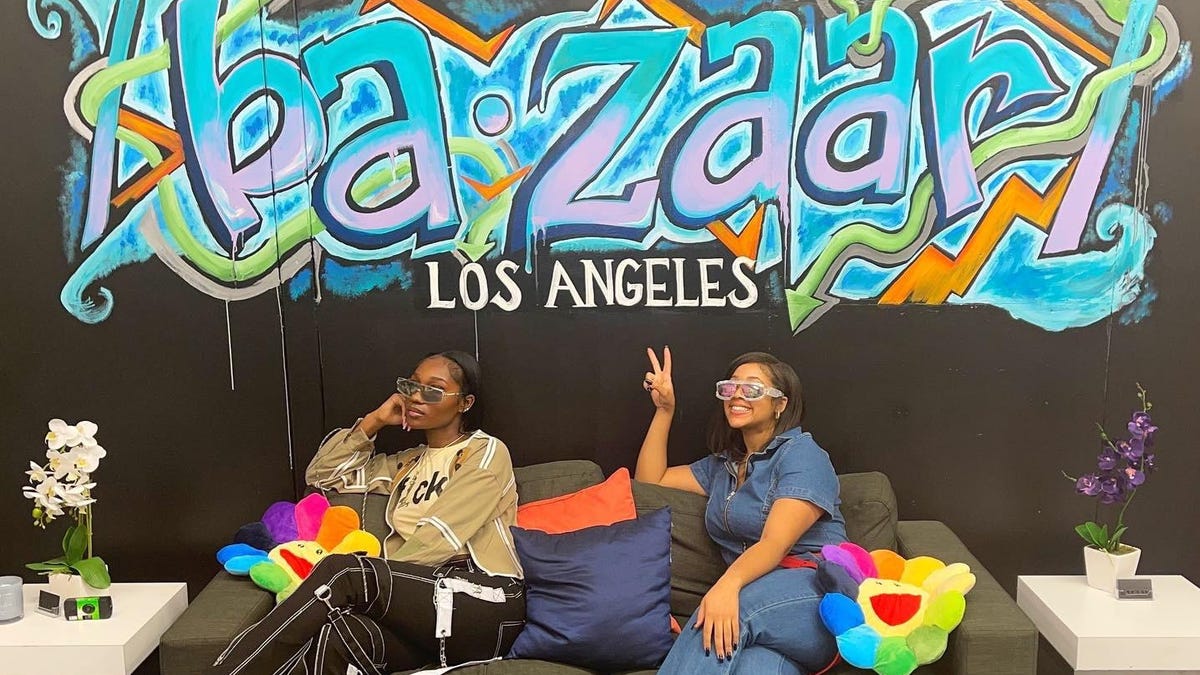 Black businesses were slammed by the pandemic-induced recession of 2020.

Although they bounced back fairly strongly in 2021–according to research by Robert Fairlie, a professor at University of California, Santa Cruz–many Black businesses still have some of the vulnerabilities that existed before, such as low cash reserves and difficulty accessing credit relative to other groups.

These vulnerabilities will likely still exist in the event of another downturn, the odds of which are growing.

“If we do slip into a recession I predict that it will be bad for Black-owned businesses,” Fairlie tells Forbes. He added that many such businesses already struggled through the pandemic “and don’t have large cash reserves, owner wealth, or access to bank credit to weather another recession.”

The Wall Street Journal reported earlier this week that the economists it surveys have dramatically raised the probability of recession, now putting it at 44% in the next 12 months, up from 28% in April and 18% in January. A reading at that level is rarely seen outside of actual recessions, the report said.
During the last recession, the number of Black-owned businesses fell by 31%, to about 770,000, in April 2020 from pre-pandemic levels, according to Fairlie’s research. His latest research indicates that the ranks of Black business ownership is 9% higher than its pre-pandemic level, trailing only that of Latino business ownership.
Kevin Cohee, CEO of OneUnited Bank, thinks Black America is better positioned to weather a downturn now than they had been in the past. The economic strength of this demographic will help dictate the fortunes of many Black-owned businesses, especially those like OneUnited that primarily serve Black customers.

“As people we’re becoming much stronger,” Cohee says. “We’re moving further and further away from the old model of …last ones hired and the first ones fired.”
Cohee added that he doesn’t believe the Federal Reserve Board will be too aggressive in raising interest rates and trigger a recession. Regardless, he said, the bank is diversifying its revenue streams, with products such as business loans and mortgages.
Some Blac …