Atmos Labs is building a virtual world for sci-fi sports 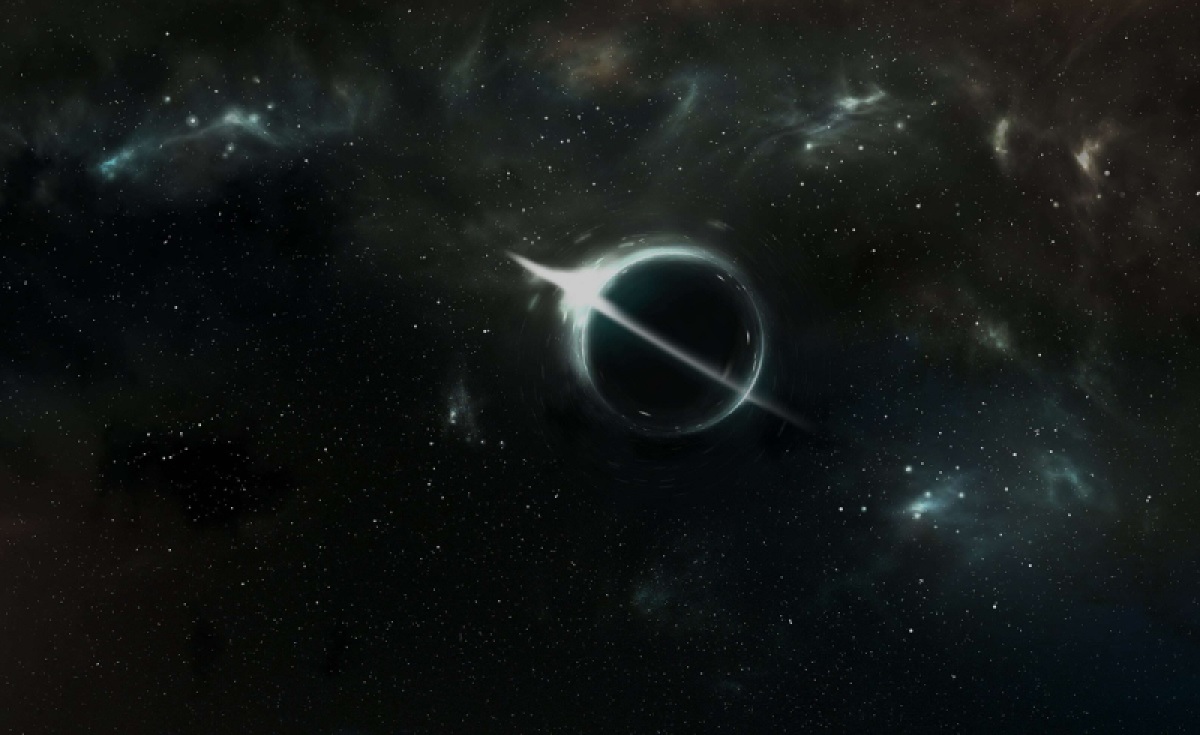 The game is designed to accelerate the advent of metaverse-native sports, where you’ll feel like you’re in a sports broadcast with fans cheering you on. It’s like a blend of sports and esports.

You can think of the image of flying around zero gravity in Ender’s Game. In Orson Scott Card’s famous sci-fi novel, teams competed against each other in zero-gravity space. That’s one of the inspirations for Atmos, said Dylan Bushnell, Atmos Labs’ vice president of game design, in an interview with GamesBeat. And they want this experience to be better than a sport in real life.

“I don’t want to go watch a basketball game. I want to put myself in the battle room in Ender’s Game,” said Bushnell, who is the son of Atari cofounder Nolan Bushnell.

In this case, it’s not exactly Ender’s Game. It’s a kind of 3D racing and flying game with wearable exosuits that are like vehicle skins. In this kind of game, you should definitely be able to do some superhuman feats.