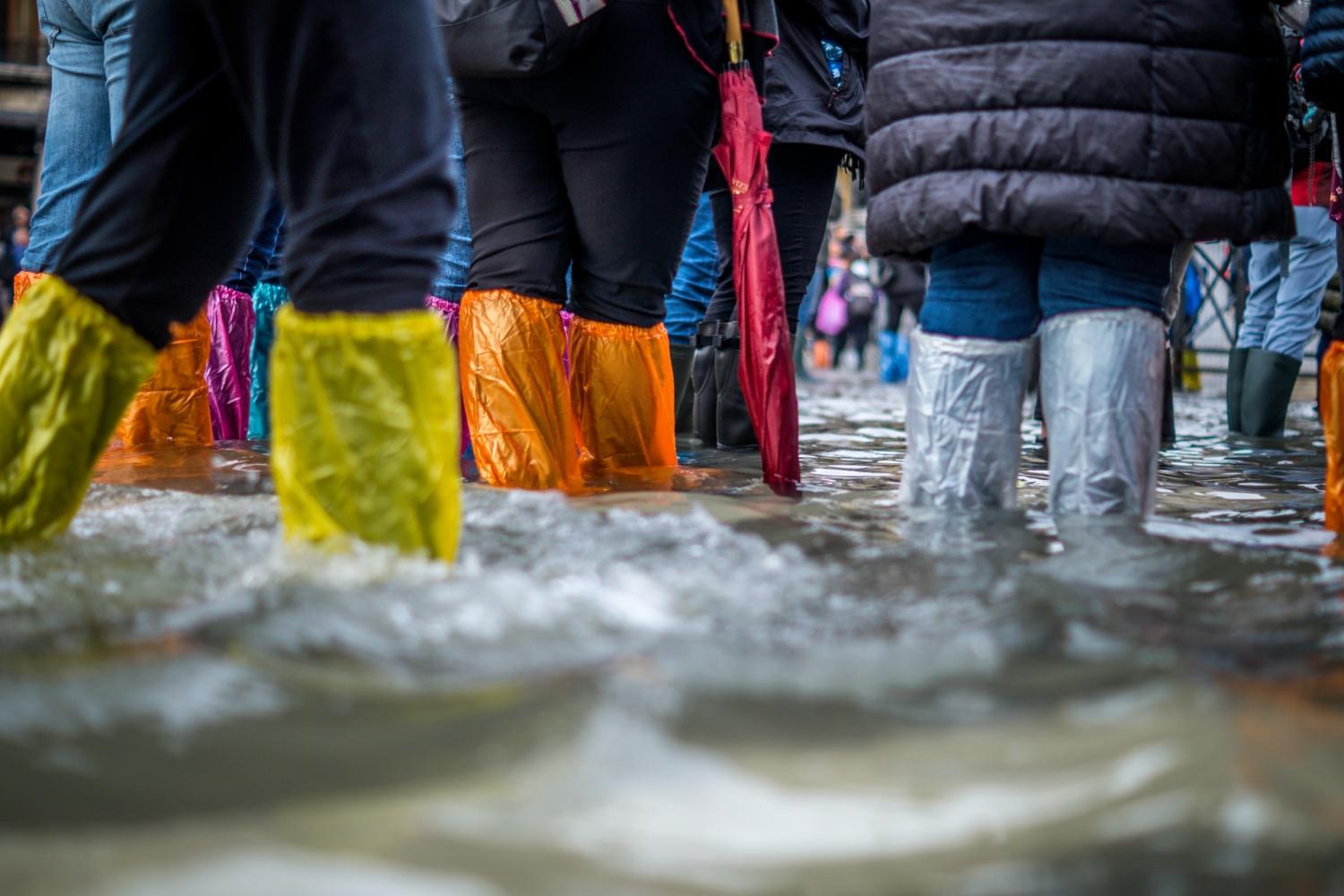 People have long been moving to cities for a host of reasons, mostly economic. The struggle many cities have faced, however, is that they haven’t been able to build infrastructure fast enough to keep up with population growth. Now, add the long-term risks of climate change, and many of the world’s largest cities will struggle even more to keep afloat by mid-century — literally.A C40 Cities report released earlier this week presents a grim outlook for many of the world’s largest cities — visually and financially. At a higher level, the climate change risks are spread across four pillars: flooding, drought, healthcare and energy.

The big numbers? C40’s researchers suggest that 7 million-plus people in the largest cities will be prone to river flooding annually, costing cities a total of $64 billion annually. Add in the other costs to risks related to climate change, and that figure could approach close to $200 billion a year. To describe the costs in another way, that money which will be used to repair and bolster infrastructure after future climate change events won’t be spent on other needed infrastructure investments, nor on basic needs for citizens such as healthcare and social services.

There’s no shortage of 21st-century news accounts of urban areas that have suffered from flooding: Recent years have exposed the saga through which r …