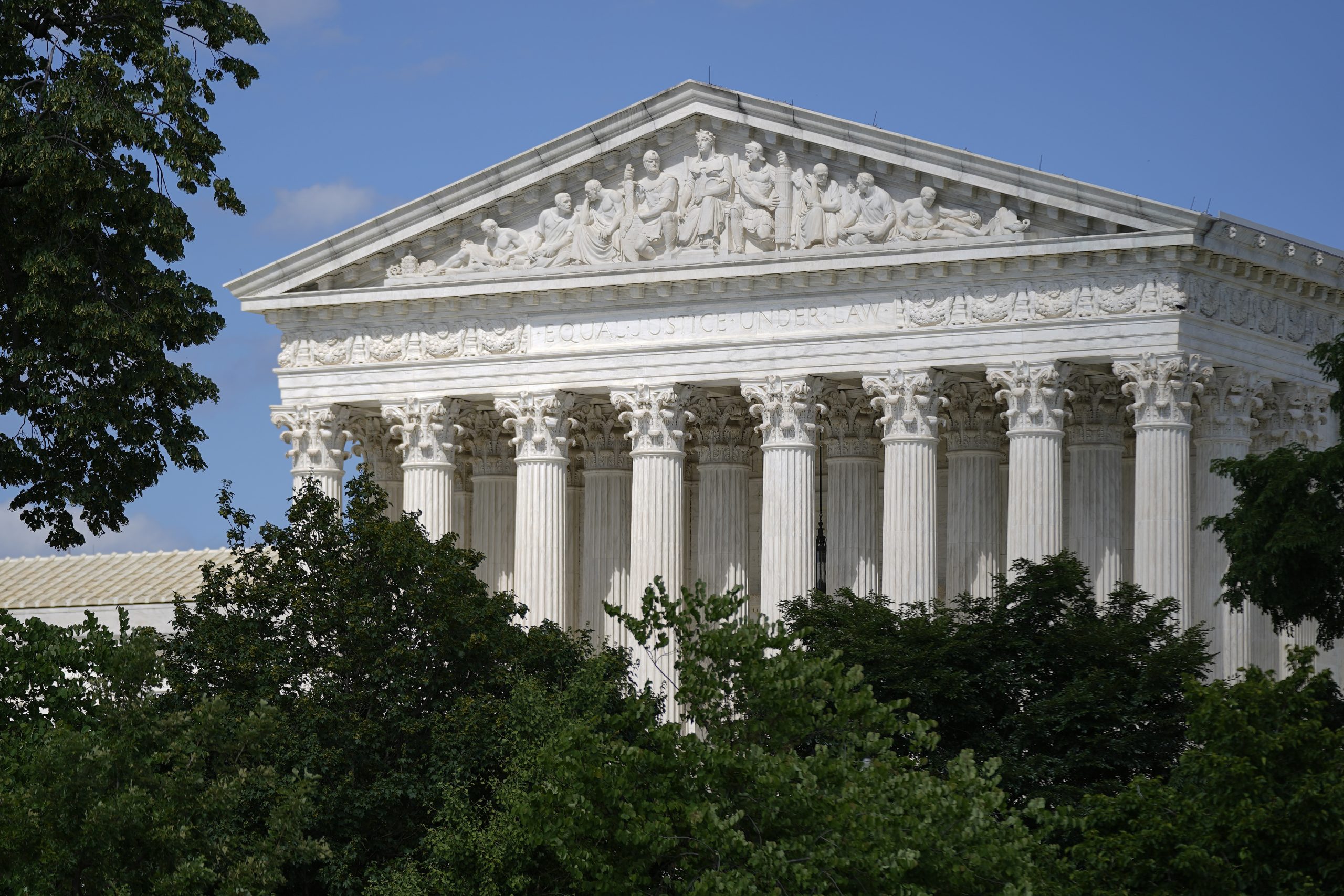 The Supreme Court has broadened the rights of parents and students to use government subsidies to attend religious schools, striking down a Maine program that barred the use of local government funds to pay tuition at primary and high schools providing religious instruction.
Ruling 6-3 Tuesday, the high court said prohibiting parents from using such subsidies for schools engaging in religious teaching violated the religious freedom rights of students and their parents.

Chief Justice John Roberts wrote for the majority in the case, which split the court cleanly along ideological lines. Roberts said the state’s interest in avoiding concerns about establishment of religion did not justify the policy that effectively blocked parents directing funding to religious schools.

“A neutral benefit program in which public funds flow to religious organizations through the independent choices of private benefit recipients does not offend the Establishment Clause,” Roberts wrote. “A State’s antiestablishment interest does not justify enactments that exclude some members of the community from an otherwise generally available public benefit because of their religious exercise.”
Under the Maine “tuitioning” program the court struck down on Tuesday, local governments lacking the population to run schools at a certain grade level typically pay for students to be educated at public or private schools of their choice. But, to avoid government funds being used for religious purposes, since 1981 the program has refused to pay for schools providing religious education.
In a 2020 decision on an educational aid program out of Montana, the Supreme Court ruled 5-4 that states could not exclude families or schools from student aid programs simply because the schools were backed by religious institutions.
However, that decision left open the question of whether states could block the use of their funds for explicitly religious or “sectarian” classes.
But in the case decided Tuesday, Ro …