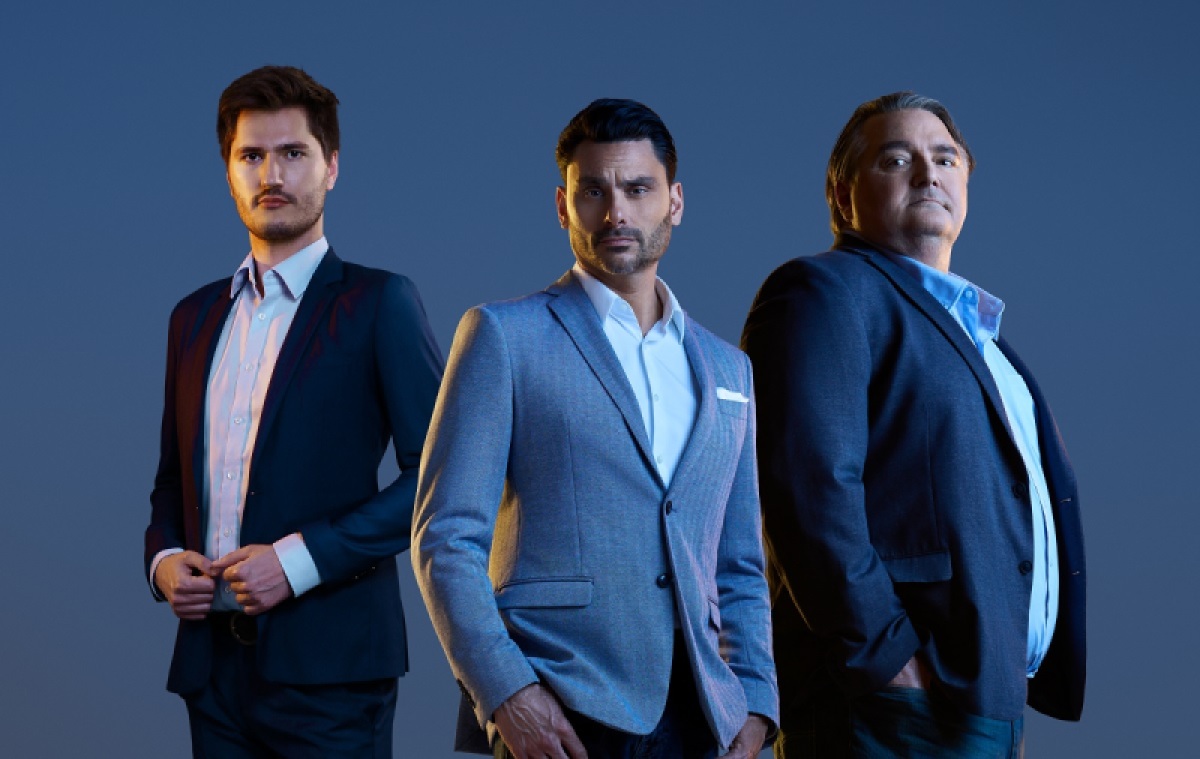 PlayStation veteran Michael Mumbauer and Days Gone creative director John Garvin have teamed up to create a triple-A gaming studio called Liithos. They are making Ashfall, a narrative-driven open-world title for the PC, consoles, and Web3.

The San Diego, California studio is making a “true Web3 triple-A title” that will debut on the PC, consoles, and Hedera network, which is a blockchain-like technology.

The company said it has assembled a roster of top-selling, award-winning talent from the industry’s most renowned and recognizable teams. Garvin is vice president of creative at Liithos, and he previously served as creative director for Days Gone and Syphon Filter at Sony’s Bend Studio. Garvin is the writer and director for Ashfall, which is set in the Seattle area after what looks like a volcanic eruption in the future.

Mumbauer is CEO and was formerly CEO of That’s No Moon, which raised a lot of money but hasn’t yet shipped a game. Mumbauer was previously head of PlayStation’s Visual Arts team.

I asked Mumbauer if the Web3-related strategy was one reason he left That’s No Moon. But he said in an email, “I’ve learned a lot from past experiences and my time at That’s No Moon, but I wanted to flex my creative muscles and explore a new venture. I’m thrilled to be working with John Garvin, Hedera and the Liithos team to bring a new triple-A transmedia experience to gamers.”

Left to right: Alex Russman, Mike Mumbauer, and John Garvin.Liithos wants to create a connected entertainment world, revolutionizing the way players experience triple-A gaming. Mumbauer was at Sony for 13 years, where he drove innovation for three generations of gaming platforms from PlayStation 3 to PlayStation 5.