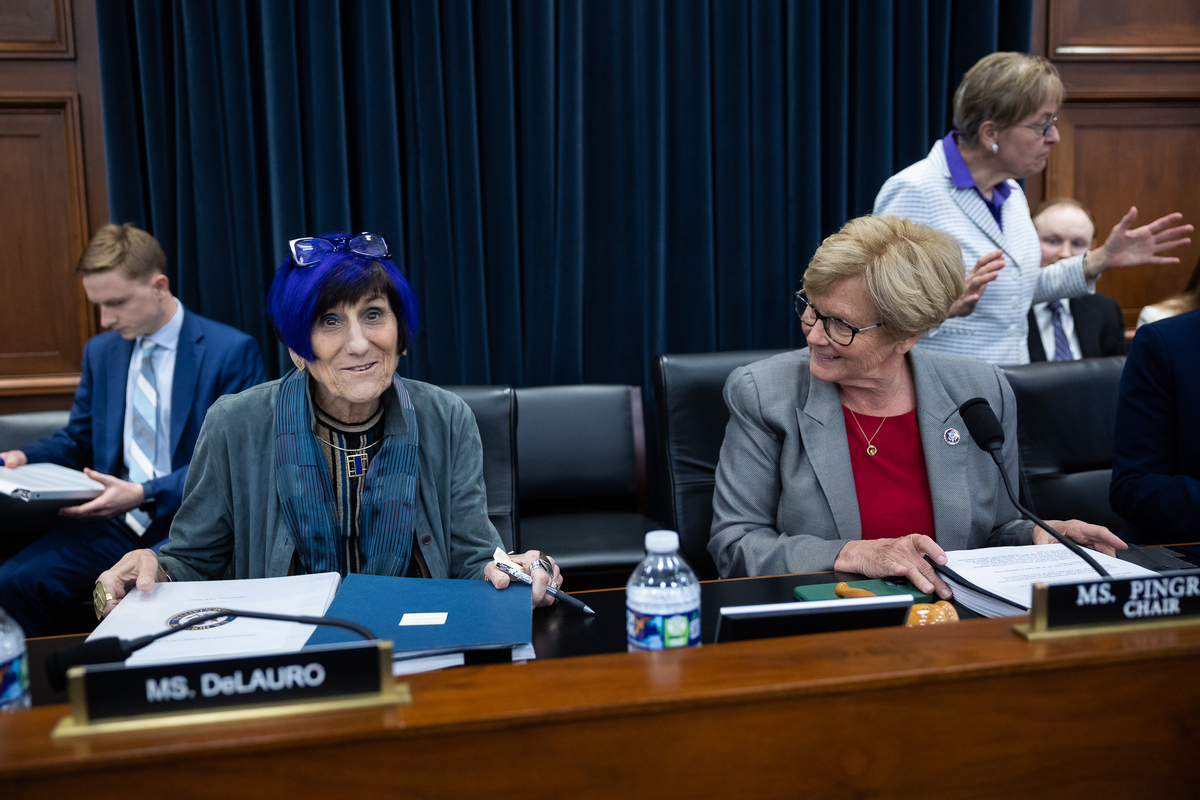 Appropriators will release reports on the spending bills — which often include mandates and recommendations — ahead of the markups. Also expected ahead of the votes are proposed earmarks to be adopted.
The six bills are likely to advance along partisan lines and move to the floor when the House returns from its current, two-week break next month. The Senate has yet to release any spending bills or schedule markups.
Energy, EPA boosts
Appropriators could spar over a 25 percent percent increase in renewable spending when they mark up the $56.3 billion Energy-Water bill, which is $3.4 billion above current spending.
House Democrats have touted $4 billion in funding for the Department of Energy Office of Energy Efficiency and Renewable — an $800 million increase — as a step to combat soaring fuel prices (E&E Daily, June 21).
Rep. Mike Simpson (R-Idaho), ranking member of the Energy-Water Appropriations Subcommittee, said the hike for clean energy is not wise given soaring inflation. He said he …