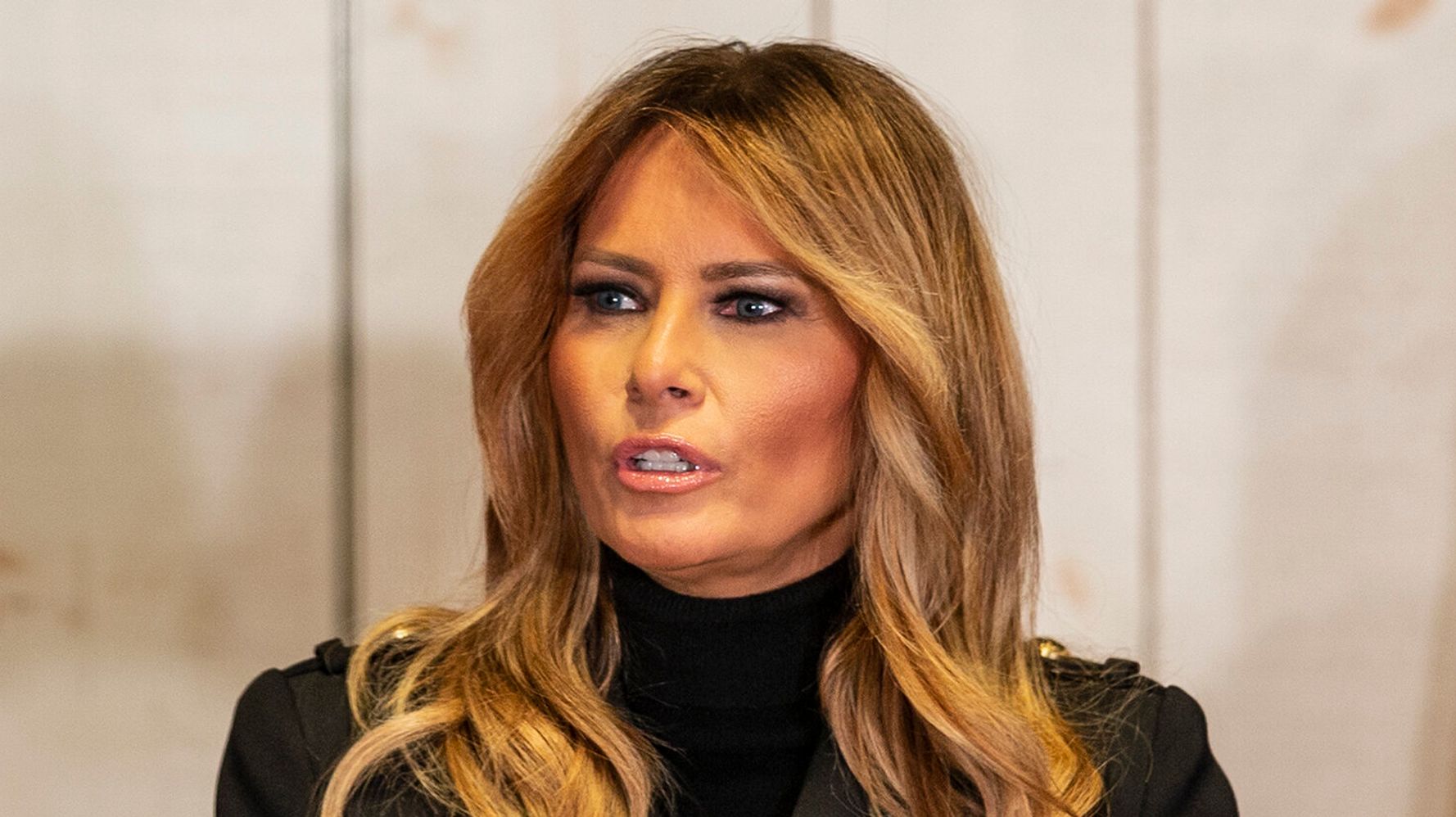 Former first lady Melania Trump was given a chance to call for peace on Jan. 6, 2021 as her husband’s supporters attacked the U.S. Capitol and attempted to block the certification of the 2020 election. Stephanie Grisham, who was Melania Trump’s chief of staff at the time, revealed a text message exchange she allegedly had with Melania Trump that day:While Melania Trump didn’t tweet on Jan. 6, she did release a statement five days later saying she was “disappointed and disheartened with what happened last week,” but also detailed her personal grievances.“I find it shameful that surrounding these tragic events there has been salacious gossip, unwarranted personal attacks and false misleading accusations on me,” she griped.