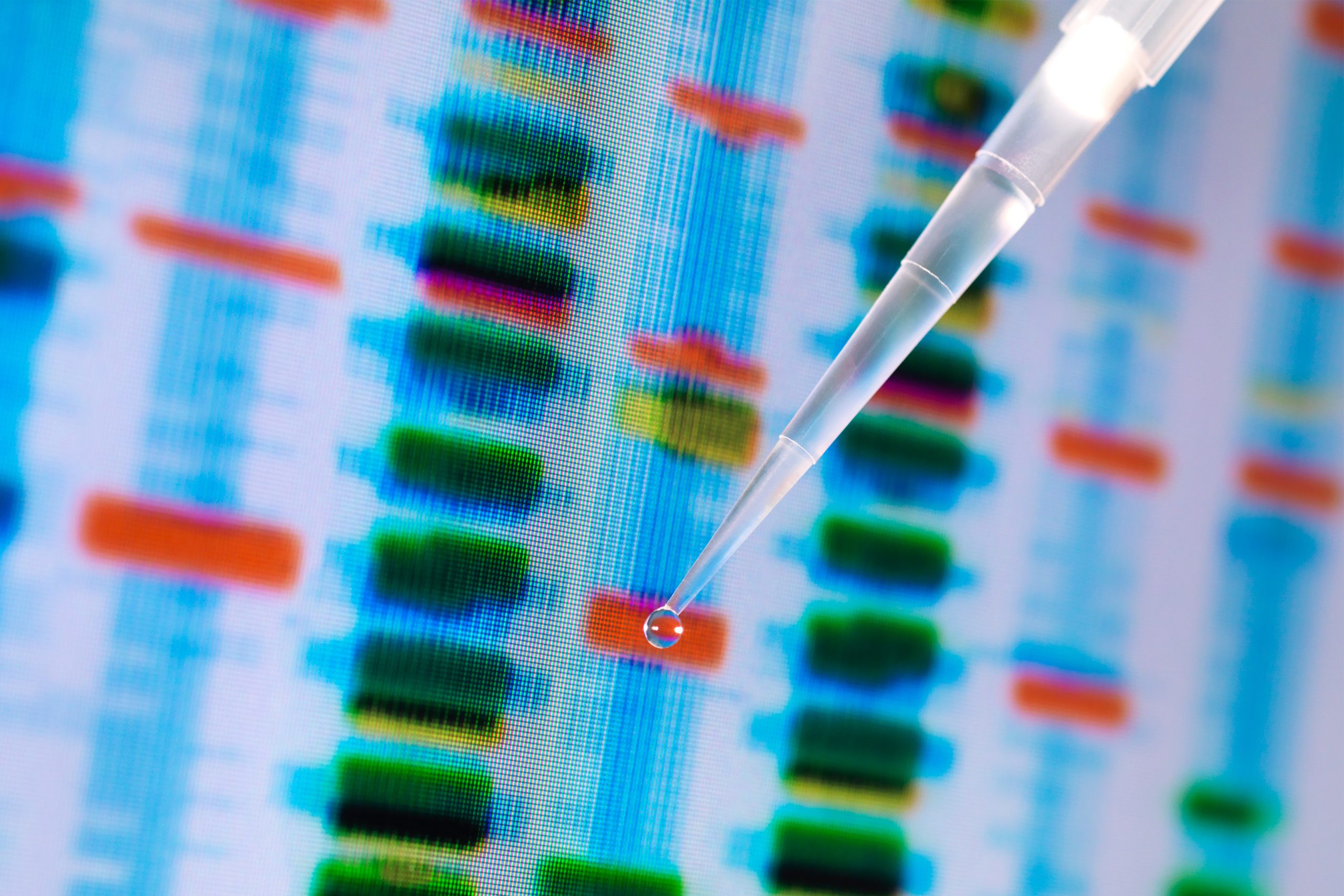 Ann was 15 weeks pregnant with her fourth child when the results of her prenatal genetic test came back last August. The test suggested that her daughter, whom she and her husband planned to name Juliet, was missing one of her two X chromosomes — a condition called Turner syndrome that can cause dwarfism, heart defects, and infertility, among other complications.

Many people decide to terminate their pregnancies after this diagnosis, a genetic counselor told Ann and her husband. But the counselor had more bad news: In two days, the family would no longer have that option in their home state of Texas. A law, in effect as of Sept. 1, 2021, allows anyone to sue those who assist any person in getting an abortion in Texas after six weeks’ gestation — and the state provides a $10,000 bounty to plaintiffs if they win. The genetic counselor told Ann she could no longer discuss termination with her for this reason.

“At the time I thought, ‘It doesn’t matter; we’re not giving up on this pregnancy,’” said Ann, who asked that only her middle name be used out of concerns about privacy and potential legal repercussions for her medical providers, her husband, or herself under Texas’ unclear legal framework. She considered herself pro-life, and the diagnosis still needed to be …