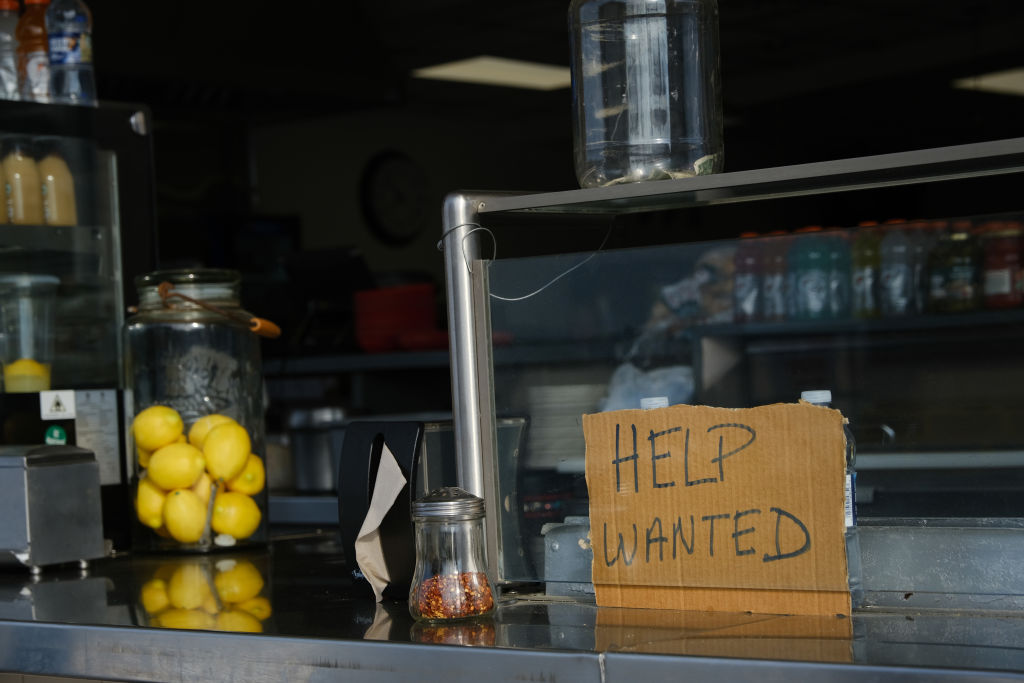 Not among the flurry of bills passed during the Legislature’s last scheduled day of voting before a summer recess was a measure that would have offset impending unemployment insurance tax hikes, and the bill’s lack of movement has business leaders angry and one state senator pointing fingers at the governor.
The bill would have provided tax credits to some employers to make up for what business owners say is a $300 million tax hike coming Friday. The tax hike is intended to replenish the state’s unemployment fund, which was left depleted after jobless claims skyrocketed during the pandemic. But the measure was pulled on Wednesday from the Senate’s agenda.
The move led to sharp criticism from business groups. Christina M. Renna, president & CEO of the Chamber of Commerce Southern New Jersey, said in a statement the Senate’s failure to act will lead to “unfair tax increases on businesses that state government had the power to stop, but instead chose to turn a blind eye to.”
“The continued plight of small businesses, especially those that are women and minority-owned, remains very real. It is well-known that the state is flush with cash due to federal recovery money,” Renna said.
The bill’s sponsor, Sen. Fred Madden (D-Gloucester), said he received a call from George Helmy, Gov. Phil Murphy’s chief of staff, during Wednesday’s voting session and agreed to pull the bill over the administration’s concerns, which he said were not detailed on the call.
“I didn’t know there was any real concerns until the 11th hour. I wish they had come to light a little bit sooner,” Madden said. “It is wha …