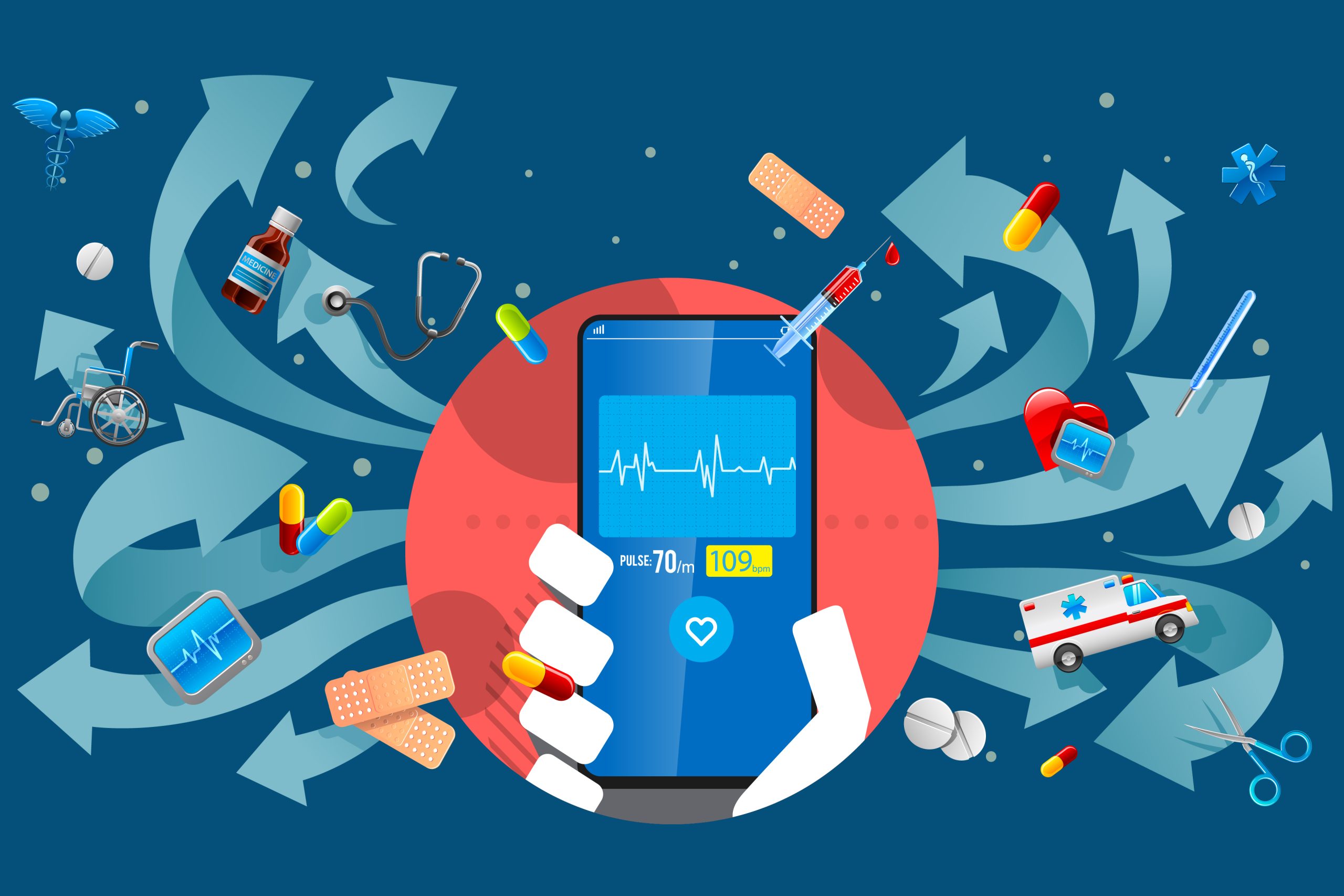 In 2011, Sean Duffy and Adrian James were sitting in San Francisco’s Dolores Park debating what to call some workers at the company they founded, Omada Health.

Omada, which launched that year, provides virtual treatment for chronic conditions. The company addresses the conditions through a team of employees — some traditional clinicians and others meant to give encouragement to patients as they manage the day to day of hypertension, prediabetes, and other conditions. This second group was crucial, they thought. The founders ended up asking patients what title to use.

Was this person a “concierge”? Patients thought that sounded like someone who helped with their bills. A “guide”? To what destination? The founders settled on “coach.” Patients liked the term: It suggested someone who could give support and make them “feel less alone,” Duffy said, as they dealt with their health challenges.

This decision was an early marker in an eventual tech company trend. Since then, dozens of similar startups focused on health coaching have emerged, often backed by big bucks. A review by KHN — of news releases, the industry database Crunchbase, and sites like LinkedIn — found nearly 50 companies with almost $7 billion in venture capital funding.

These startups offer people or software to provide motivation, direction, or moral support for managing what goes awry with the human body, including chronic conditi …