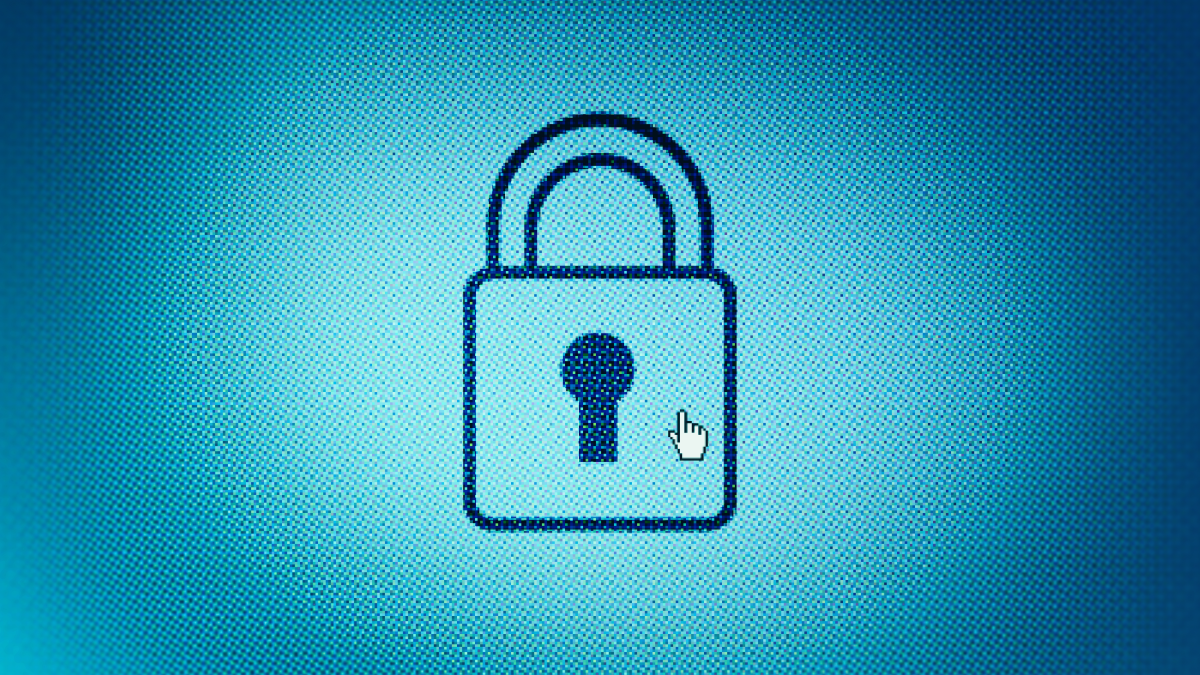 In June of 2021, Apple hosted its annual Worldwide Developers Conference to showcase its latest technologies. Among the technologies launched, the most significant and controversial was the private relay technology which would form part of the iCloud+ subscription. With this service, users on iOS 15, iPadOS 15 and macOS Monterey can browse securely without worrying about having their browsing activities tracked and sold to the highest bidder.

By enabling this feature on an upgraded Apple device, users’ browsing activities on Safari are routed through two separate internet “relays” using a sophisticated multi-hop architecture. This rerouting guarantees that no single party — including Apple — can track the exact origin of the request, making it impossible for websites to create a detailed profile of users. Some experts have even called it “internet privacy on steroids.”

How private data is managed and shared has always been a concern for the average internet user. Mckinsey reports that internet users are becoming increasingly intentional about the kind of data they share online and with whom, as no industry reached a 50% trust rating. With multiple d …