‘It’s Not a Haven’: With Limited Capacity for Abortion Care, Minnesota Clinics Brace for Influx 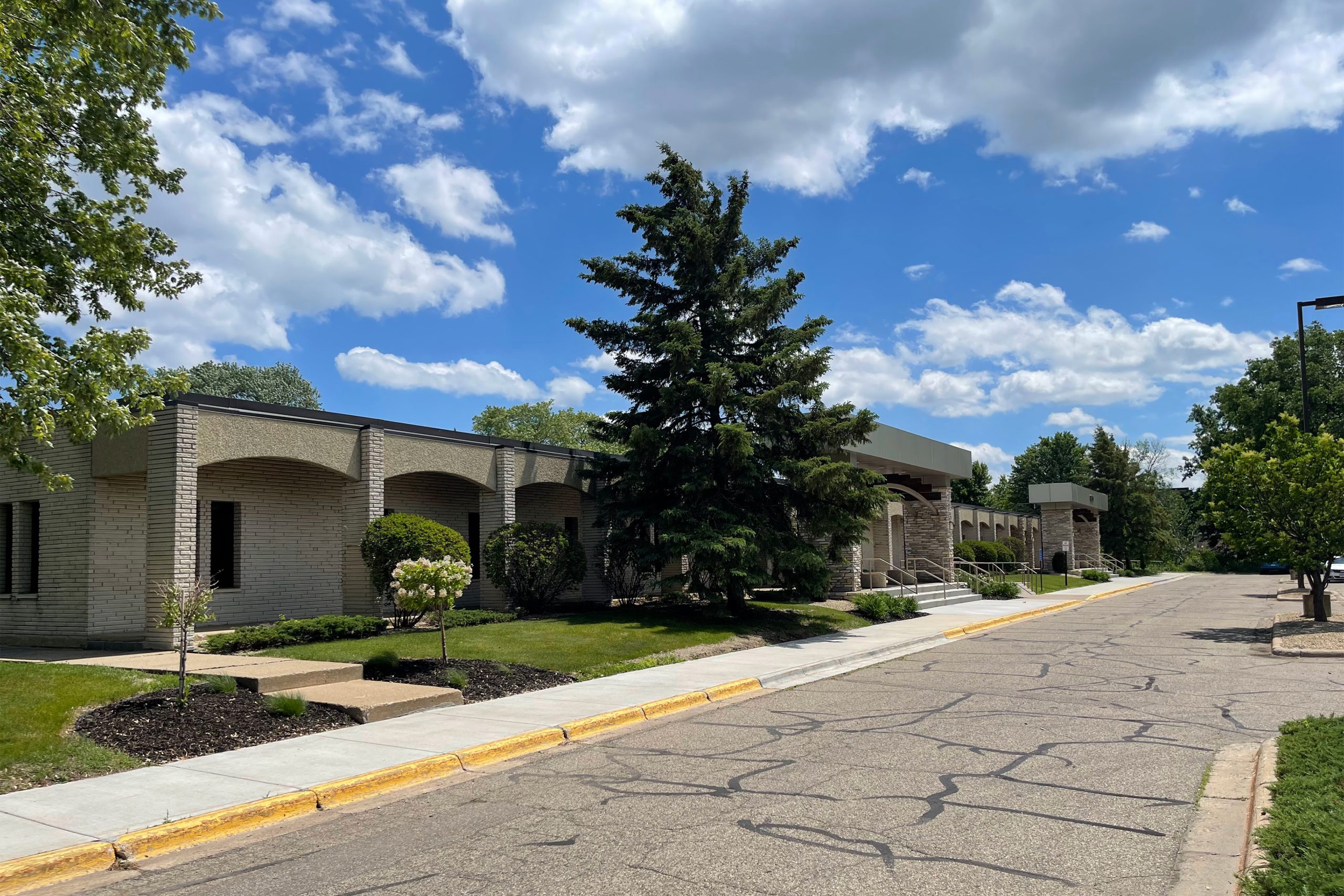 BLOOMINGTON, Minn. — A few minutes west of the Minneapolis-St. Paul International Airport sits a brick, one-story building with opaque windows. From the nearby freeways, most drivers wouldn’t recognize it as the location of one of the few clinics in the state that provides abortions.

Should they approach its entrance, just off an Interstate 35 on-ramp, they might see anti-abortion placards propped against the pine trees that border the parking lot. Those who arrived on a recent Wednesday confronted declarations that included “Demand to see your ultrasound,” “Pregnant? We will help you,” and “Abortion kills a human being.”

It’s the kind of resource reallocation that has become commonplace in recent months: increasing available abortion capacity in states that providers and advocates believe will preserve access after the U.S. Supreme Court ended the constitutional right to an abortion on June 24, turning control over abortio …