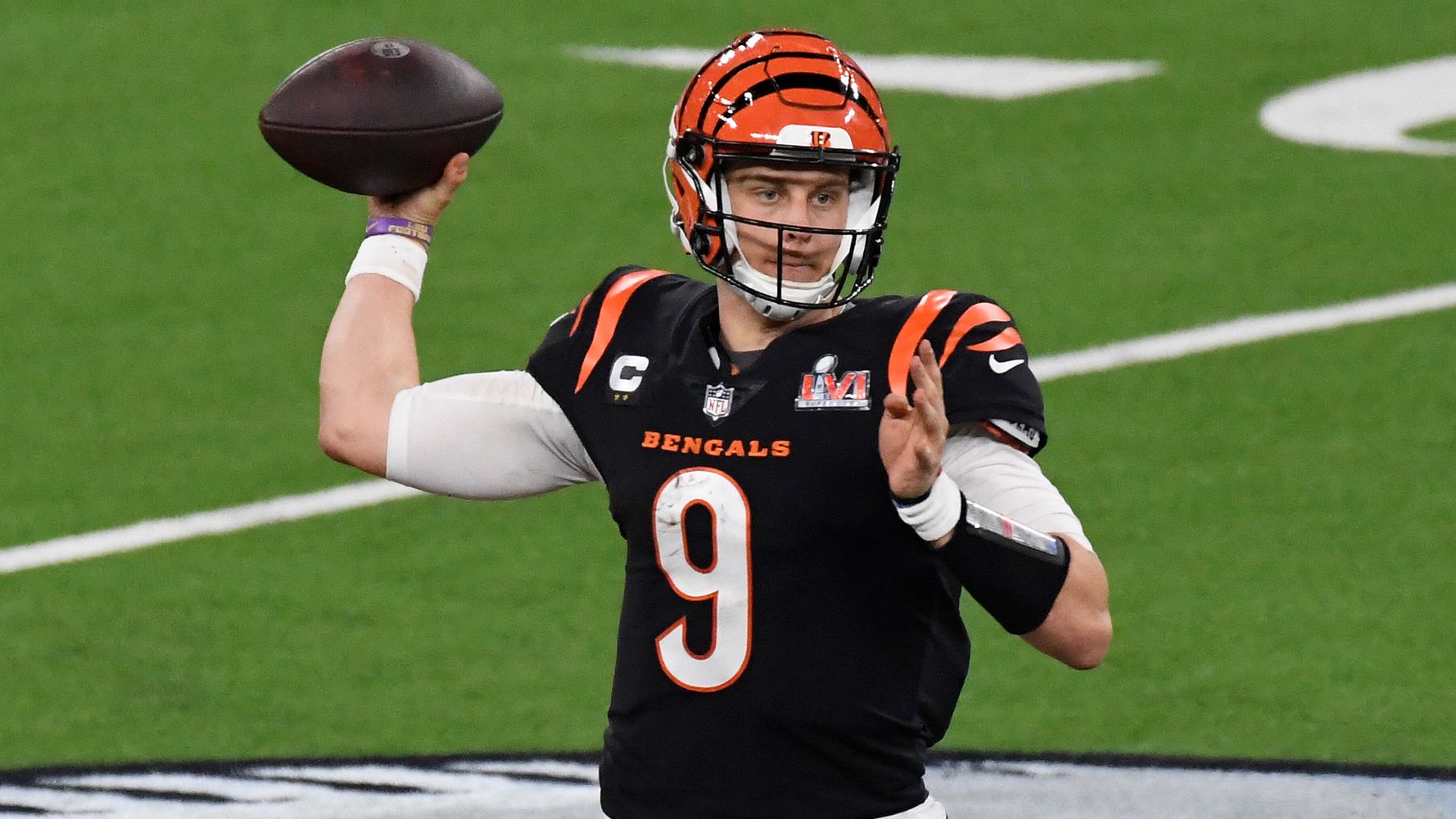 “I’m not pro-murdering babies,” the 2021 post begins provocatively.“I’m pro-Becky who found at her 20-week anatomy scan that the infant she had been so excited to bring into this world had developed without life-sustaining organs,” it continues.“I’m pro-Susan who was sexually assaulted on her way home from work, only to come to the horrific realization that her assailant planted his seed in her when she got a positive pregnancy test result a month later.”The entry lists other scenarios of unwanted or dangerous pregnancies. Similar versions appear on Twitter threads.Burrow, who in February led the Bengals to the Super Bowl, where they lost to the Los Angeles Rams, also advocated for gun control following recent high-profile mass shootings. He called on politicians to enact tougher measures on firearms sales.“You’ve gotta at least make it harder to get those crazy guns that everybody is using,” Burrow said.