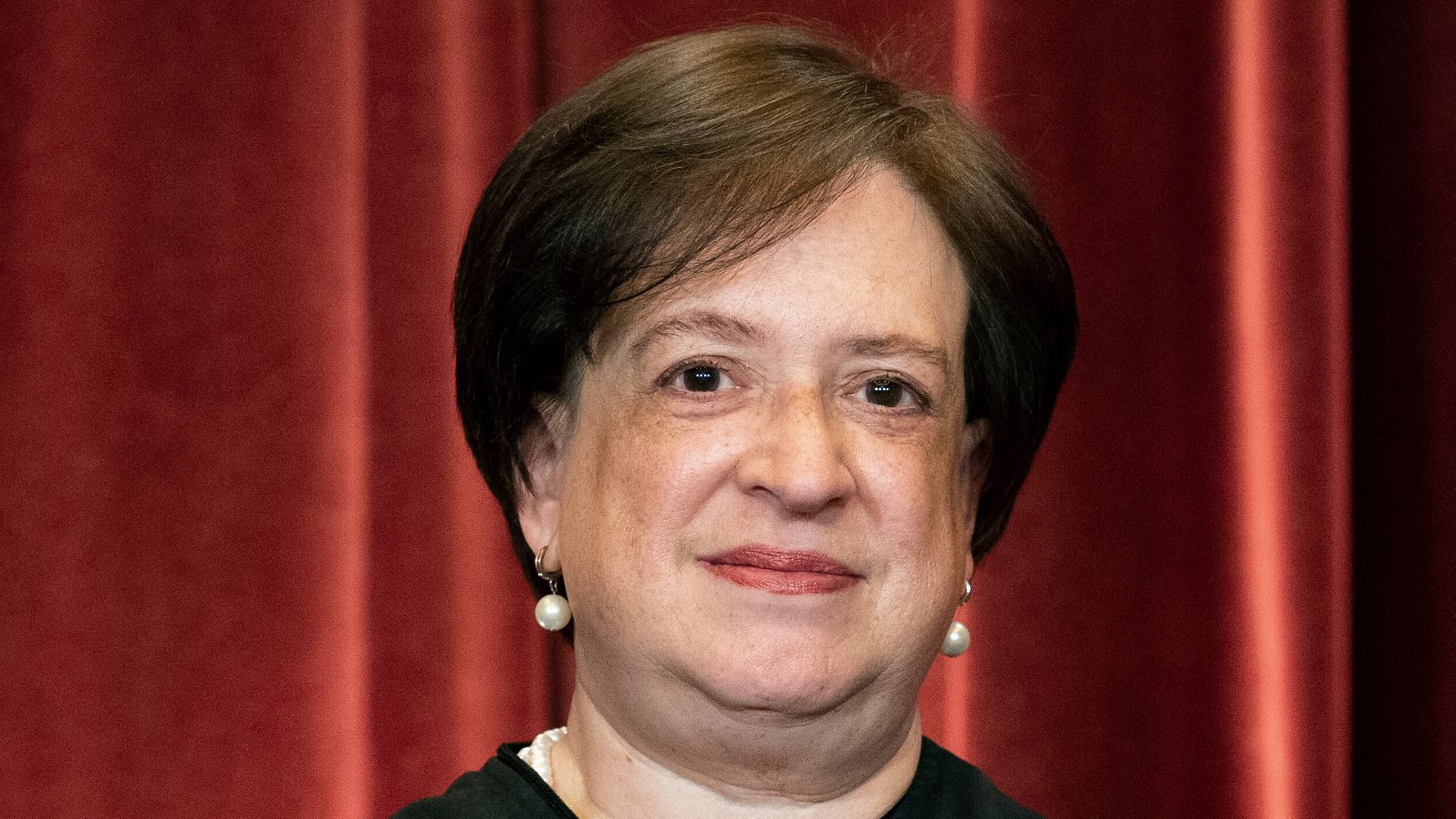 Supreme Court Justice Elena Kagan on Thursday delivered a scathing dissent to the court’s majority opinion in the West Virginia v. EPA case, which significantly limits the U.S. government’s power to address climate change.Kagan, joined by fellow justices Stephen Breyer and Sonia Sotomayor, called the court’s decision “all the more troubling” given the subject matter.“Whatever else this Court may know about, it does not have a clue about how to address climate change,” Kagan wrote. “And let’s say the obvious: The stakes here are high. Yet the Court today prevents congressionally authorized agency action to curb power plants’ carbon dioxide emissions.”Kagan also called out the court for essentially designating itself as the rule-maker on those policies.“The Court appoints itself—instead of Congress or the expert agency—the decisionmaker on climate policy. I cannot think of many things more frightening. Respectfully, I dissent,” Kagan concluded.