KHN’s ‘What the Health?’: A World Without ‘Roe’ 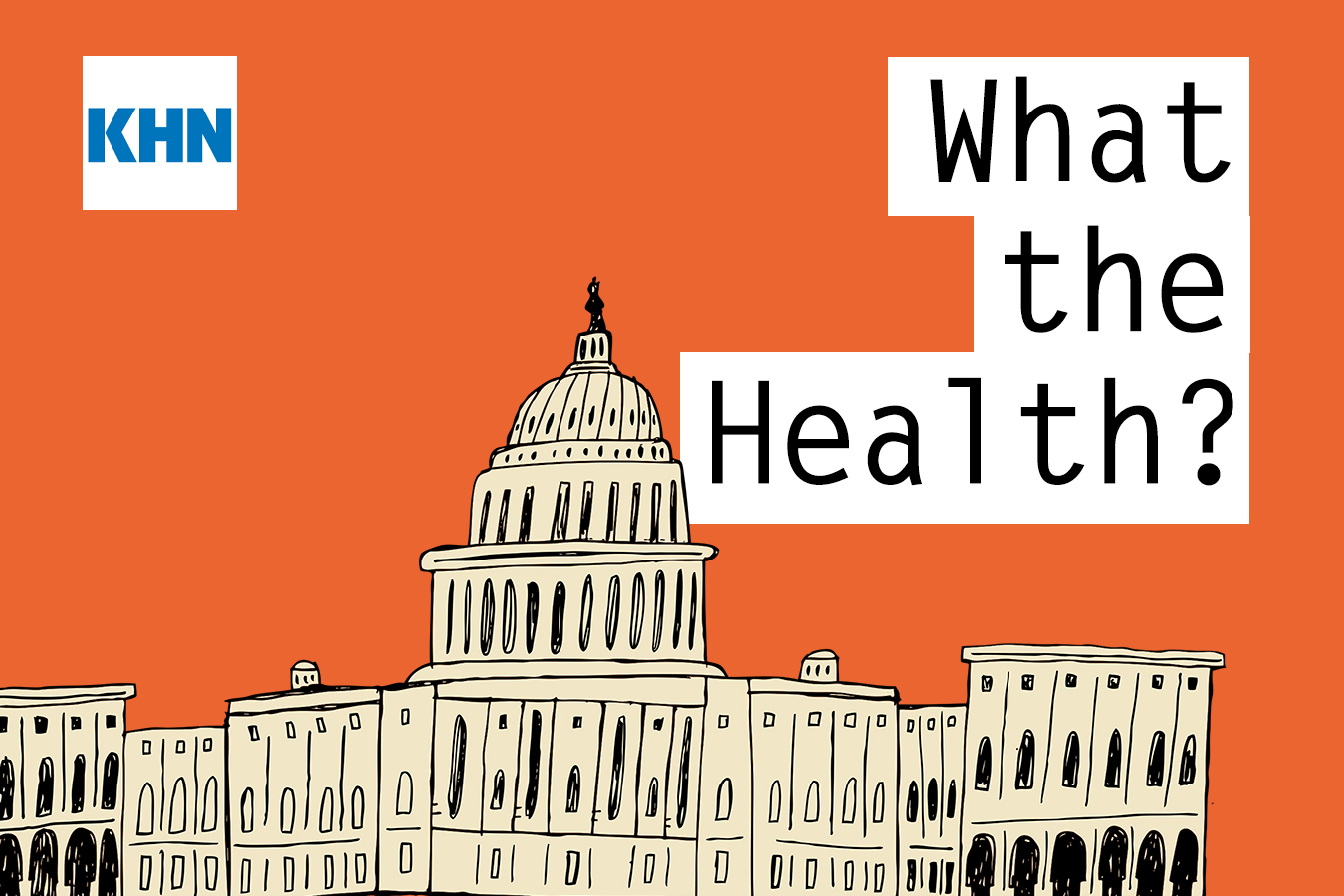 It’s been less than a week since the Supreme Court struck down the constitutional right to abortion and each passing day has produced more questions than answers. Doctors, employers, lawmakers, district attorneys, and women are all confused about what is allowed and when. And things won’t be sorted out for some time, it appears.

Meanwhile, Congress passed and President Joe Biden signed a gun bill that’s likely to do more on the mental health front than it is to curb mass shooting incidents. But if it curbs gun suicides, that would be a big step forward for public health.

This week’s panelists are Julie Rovner of KHN, Margot Sanger-Katz of The New York Times, Sarah Karlin-Smith of the Pink Sheet, and Victoria Knight of KHN.

As the country grapples with the repercussions of the Supreme Court’s decision last week, conservative states are moving quickly to outlaw abortion. Ambiguities in many state laws have slowed down the march, but about 21 to 26 states seem likely to largely or totally ban abortion within weeks or months.Even in the states that don’t move quickly to make the details of the restrictions firm, many providers who perform abortions are concerned about their liability and have closed up shop.The Biden administration has offered tough talk about the need to keep access to abortion care, but officials have not provided specifics about what the federal government can do to help residents in states with bans.Some progressive Democrats are calling for the federal government to allow abortions on federal property in those states, but that would likely conflict with long-standing prohibitions on federal funding for most abortions — common in many spending laws.Some key leaders of the anti-abortion movement, including former Vice President Mike Pence, are pushing to continue their campaign, including promoting a measure to make it illegal nationwide. That risks a strong backlash since nearly two-thirds of Americans say in polling that they support the right to abortion in some form.Abortion rights supporters are looking to medication that can end a pregnancy early on as a strategy to help women in states banning abortion. But …