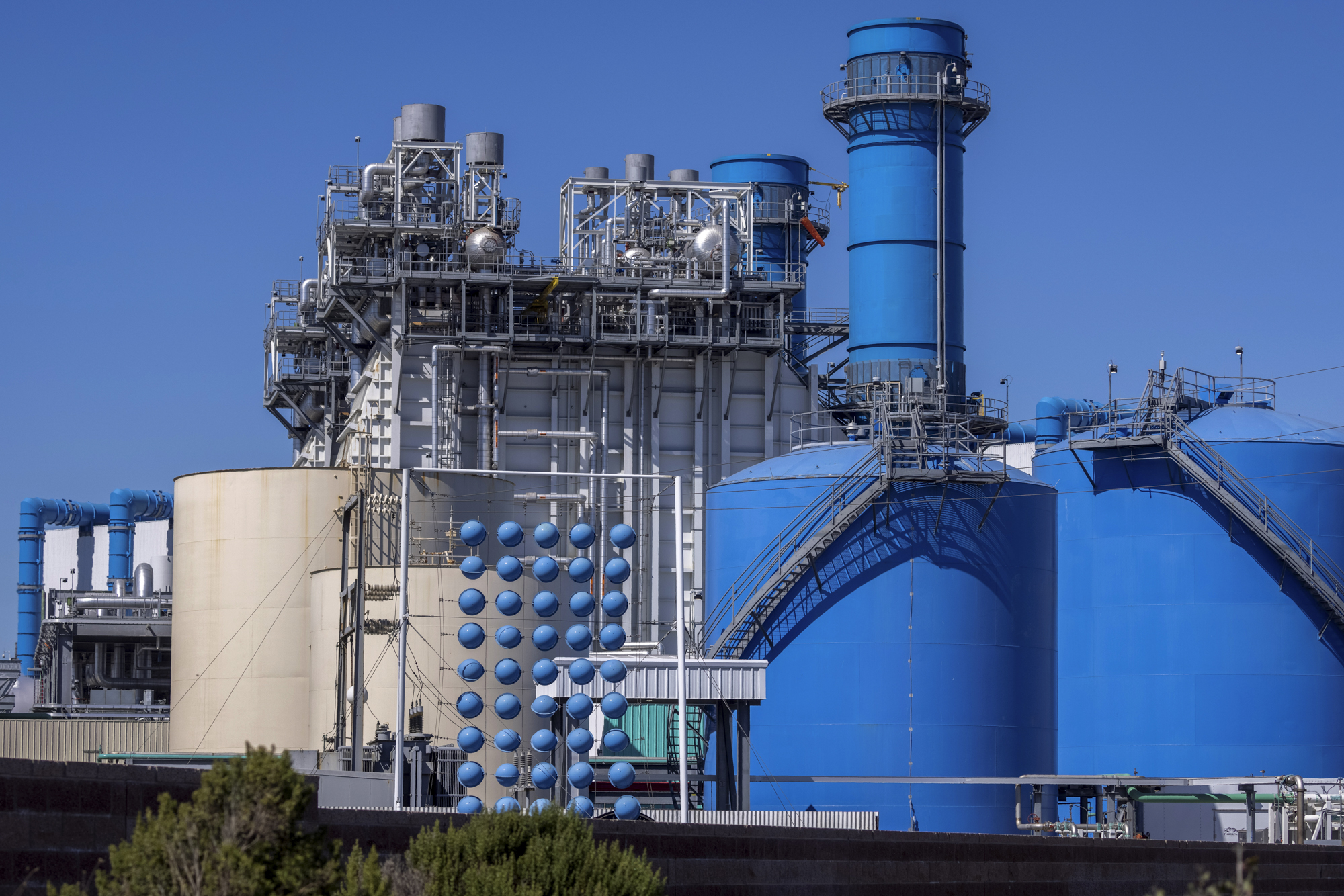 Environmentalists and clean-energy experts say Newsom is pushing to give the Energy Commission sole control over siting of energy plants, usurping local control. The deal also would prolong the life of natural gas plants.

KEEP TABS ON THE LATEST CALIFORNIA POLICY AND POLITICS NEWS

California’s top-ranking legislators, under pressure from Gov. Gavin Newsom, are privately negotiating to include a far-reaching energy package in their budget deal that would give the state Energy Commission sole control over siting of clean-energy facilities.

The effort aims to streamline approval of solar and wind projects, and deliver more electricity to California’s aging grid while scaling back reliance on fossil fuels.

But it also could usurp local decision-making over projects, and already has triggered vehement objections across California from city and county officials. The deal also would sideline other state agencies and raise concerns about the environmental impacts of the energy projects.

As part of the budget’s energy package, legislators also are negotiating provisions that would prolong use of four natural-gas power plants that are now scheduled to begin going offline next year. The closures already were delayed by state officials by three years.

The trailer bill, if enacted, would address one of Newsom’s pressing concerns — keeping the lights on in California during a summer that’s expected to strain the state’s power supplies. It is the kind of political Kryptonite that brought down former Gov. Gray Davis during the energy crisis of 2000-2001.

The negotiations were ongoing today, and legislators and Newsom declined to discuss them or release any updated documents or details, other than a month-old draft, saying many provisions were yet to be agreed upon. “Unfortunately we can’t comment on negotiations or pending legislation,” said governor’s office spokesperson Alex Stack.

But environmentalists and representatives of clean-energy companies described to CalMatters details that they say concern them, and they expressed outrage that the negotiating process is behind closed doors. They said the talks appear to backpedal on California’s pledge to wring carbon from the state’s power grid in the coming decades in an effort to battle climate change.

“It’s beyond frustrating to see the governor and Legislature once again trapped in a debate over how long to keep old gas plants up and running, when we know the damage they cause,” said Mike Young, political director of California Environmental Voters.