Machine NFTs: Income security in the age of automation 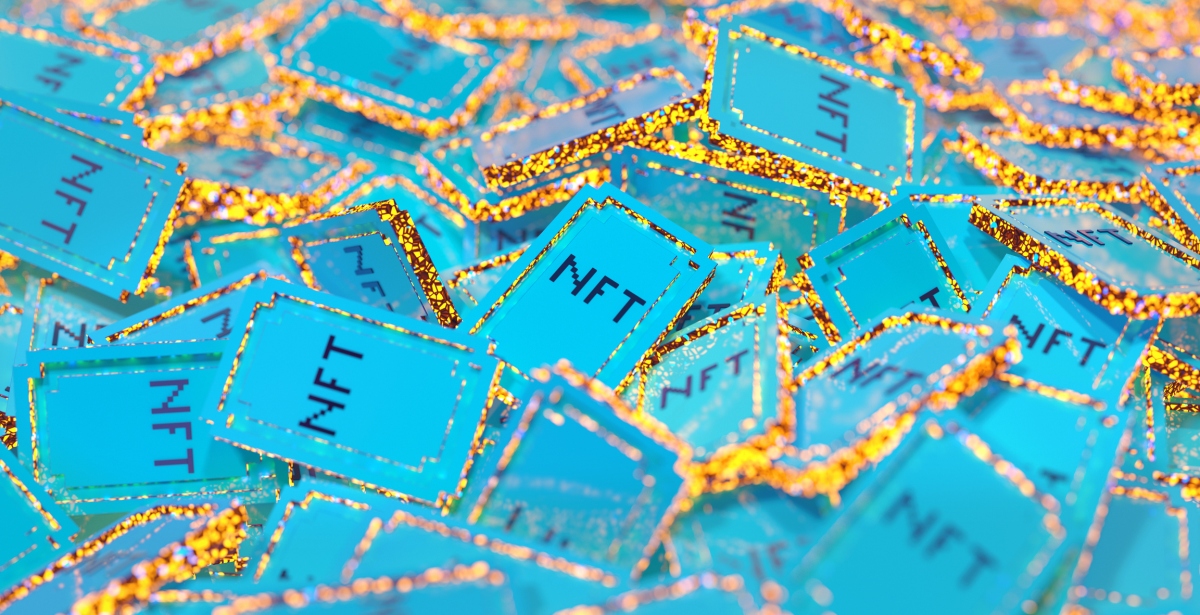 In 2021, McKinsey estimated that one-quarter of the U.S. workforce could lose their jobs to automation by 2030. As things stand, only a handful of people will profit from increased automation. As machines take over manual, repetitive tasks that humans have traditionally performed across most industries, it is feared that the parties who control them will sap income from one-fourth of Americans and further aggravate the wealth gap.

An opportunity to benefit, collectively, from the age of automation lies in blockchain technology. For many, “blockchain” may still seem like a niche Twitter buzzword. Perhaps it makes you think of your cousin’s crypto investments or of celebrities snapping up Bored Ape NFTs for hundreds of thousands of dollars. However, NFTs, or nonfungible tokens, have use cases beyond digital art collection. They are unique tokens stored on a digital ledger that can prove ownership, and connecting real-world machines to NFTs may be the solution to machines taking our jobs.

The problem at the core of the dystopia we’re heading towards is not automation – it’s who gets to profit from automation, and who doesn’t. Most people don’t own machines or have the capital to purchase them. They use machines as a means to earn an income, but when cars can safely drive themselves, Uber drivers will become a thing of the past. Drones will make delivery drivers redundant. Robots will cook, prepare and serve food and drinks, and so on. Machine NFTs represent hope for a future in which …