Many Pakistanis dig the cultural nods on ‘Ms. Marvel’ but are mixed on casting 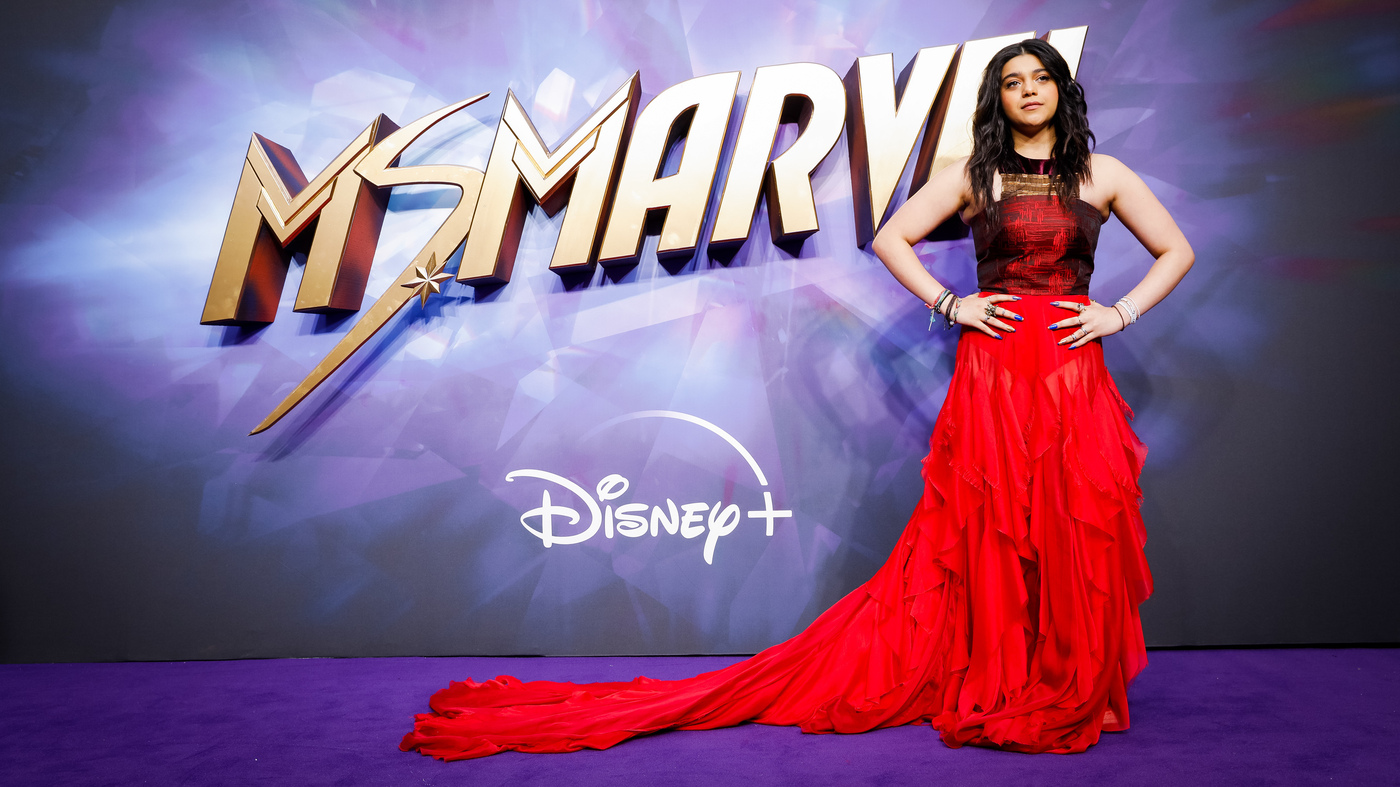 What do people in Pakistan think about Ms. Marvel? The new original TV show, which features Pakistani American teen Kamala Khan — the first Muslim superhero to headline her own comic — debuted in cinemas in Pakistan on June 16 and aired on Disney+ on June 9. The show follows 16-year-old Kamala as she finds herself imbued with superpowers emanating from a bangle passed down by her grandmother. Played by actress Iman Vellani, Kamala — a huge Marvel fan herself — is just a regular teenager from Jersey City, N.J. with insecurities, crushes and bullies struggling to find her place in the world. That is, until she transforms into the kind of comic hero she’s always looked up to, with powers that allow her to heal, shape-shift and stretch her body at will. Pakistani pop c …