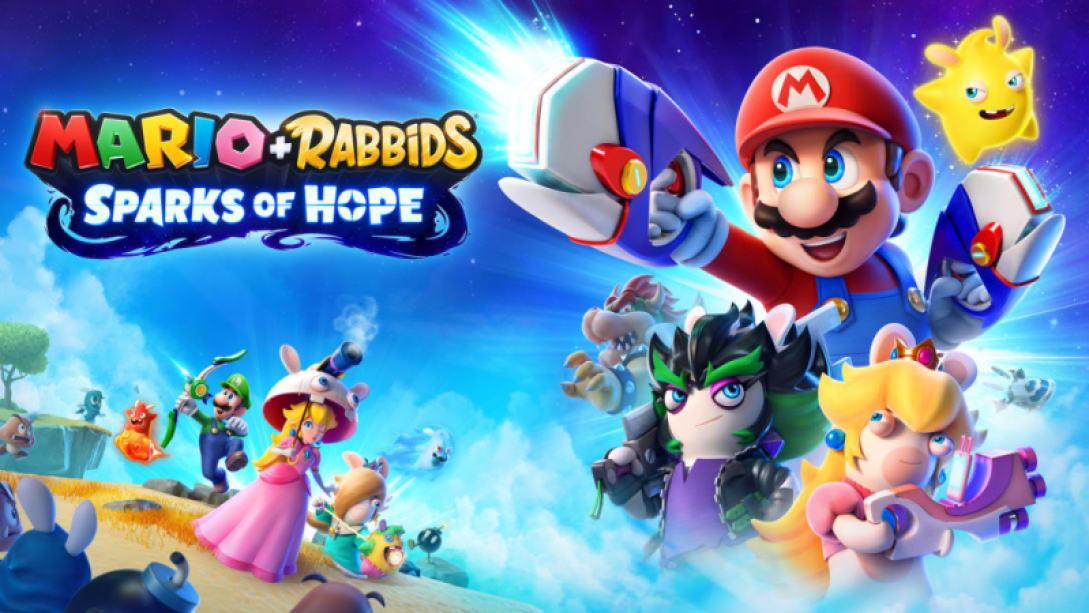 Mario + Rabbids: Sparks of Hope is looking like a more interesting sequel than you may expect.

Coming out on October 20, the follow-up to Kingdom Battle adds some new characters — including Mario rival Bowser as a reluctant ally — along with new mechanics, including a less grid-based battle system.

Sparks of Hope is also adding two new composers, Yoko Shimomura (who has experience with past Mario role-playing games like Super Mario RPG and the Mario & Luigi series) and Gareth Coker (who composed the hauntingly beautiful scores for the Ori games). They’re joining Grant Kirkhope, who worked on the music for the first game.

I had a chance to talk with Cristina Nava, senior associate producer for the game, and asked her about these new elements in Sparks of Hope. Below is an edited transcript of our chat.

GamesBeat: When did the team decide to do a sequel? Was this always planned?

Cristina Nava: The first game was an experiment. It was something where we didn’t know how it would be received by the audience, by the public, by the players. When we understood that the game was working and that people were enjoying it, sometimes very much, first of all we developed the DLC, the Donkey Kong Adventure and so on. While we were doing that, we started thinking, okay, now we’ve launched the DLC, it’s 2018, it’s summertime. The game is continuing to be successful. Can we stop there? Well, …