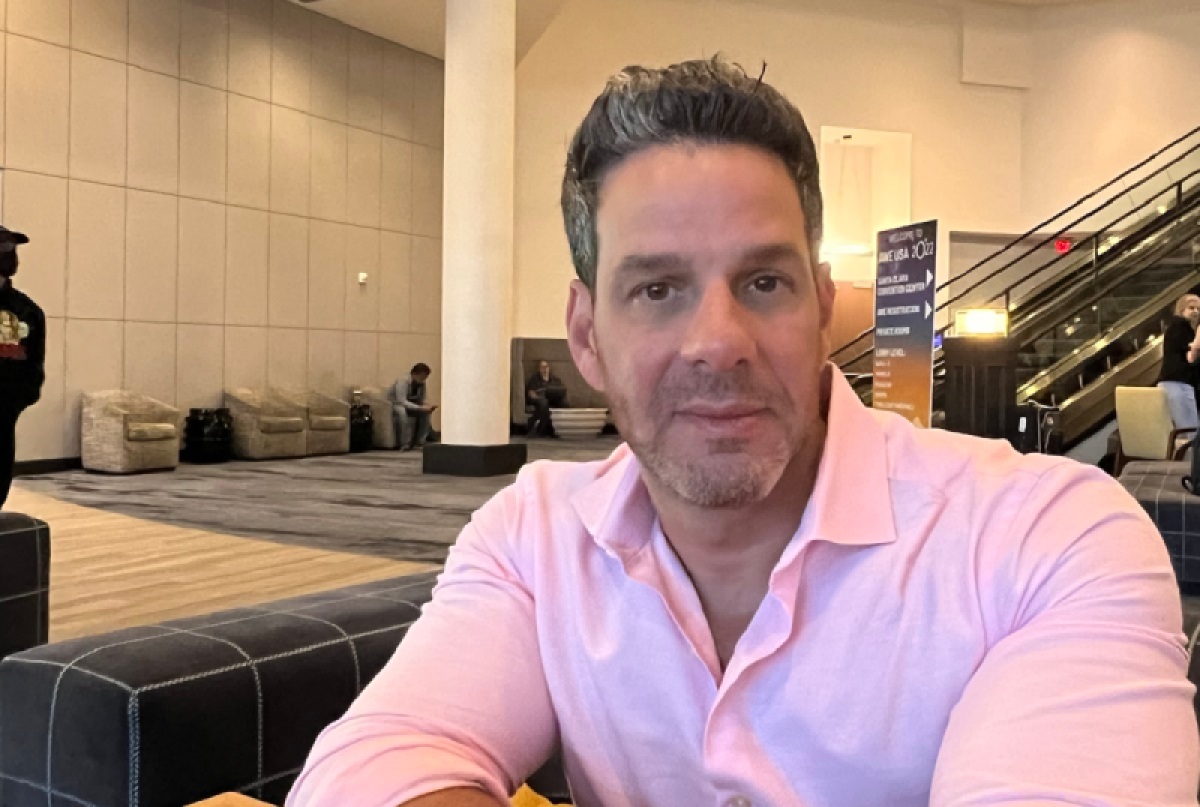 Orlando wants to be the center of the metaverse. The Florida city has teamed up with Unity Technologies, the game engine maker, to create a digital twin of the city.

The city will be one of the first to test one of the central theories of the metaverse, the universe of virtual worlds that are all interconnected, like in novels such as Snow Crash and Ready Player One. Once the domain of science fiction, the vision for the metaverse is on the verge of becoming a reality.

And Orlando wants to show the world will benefit from connecting virtual worlds with the physical world. As the home of Disney World, Orlando is familiar with the notion of turning dreams into reality. But it also hopes to go beyond the Magic Kingdom and become better known as a hub for the metaverse, Web3, and the related industries of augmented reality, virtuality reality, AI, gaming, and simulation training.

David Adelson is chief innovation officer for the Orlando Economic Partnership. “Orlando, for as long as I can remember has always been defined as one thing: The Magic Kingdom,” said David Adelson, chief innovation officer for the city. “And so what’s interesting is that in the background of all of that, which is great stuff, there has been innovation and technology. For each one of the sectors and the building blocks that make up the metaverse, Orlando has been playing in them for a really long time.”

I met Adelson at the recent Augmented World Expo event in Santa Clara, California, and sat down with him for an interivew.

The metaverse-related industries have had roots in Orlando for decades, and now Orlando wants to become known as the MetaCenter, a metropolitan center known for both it …