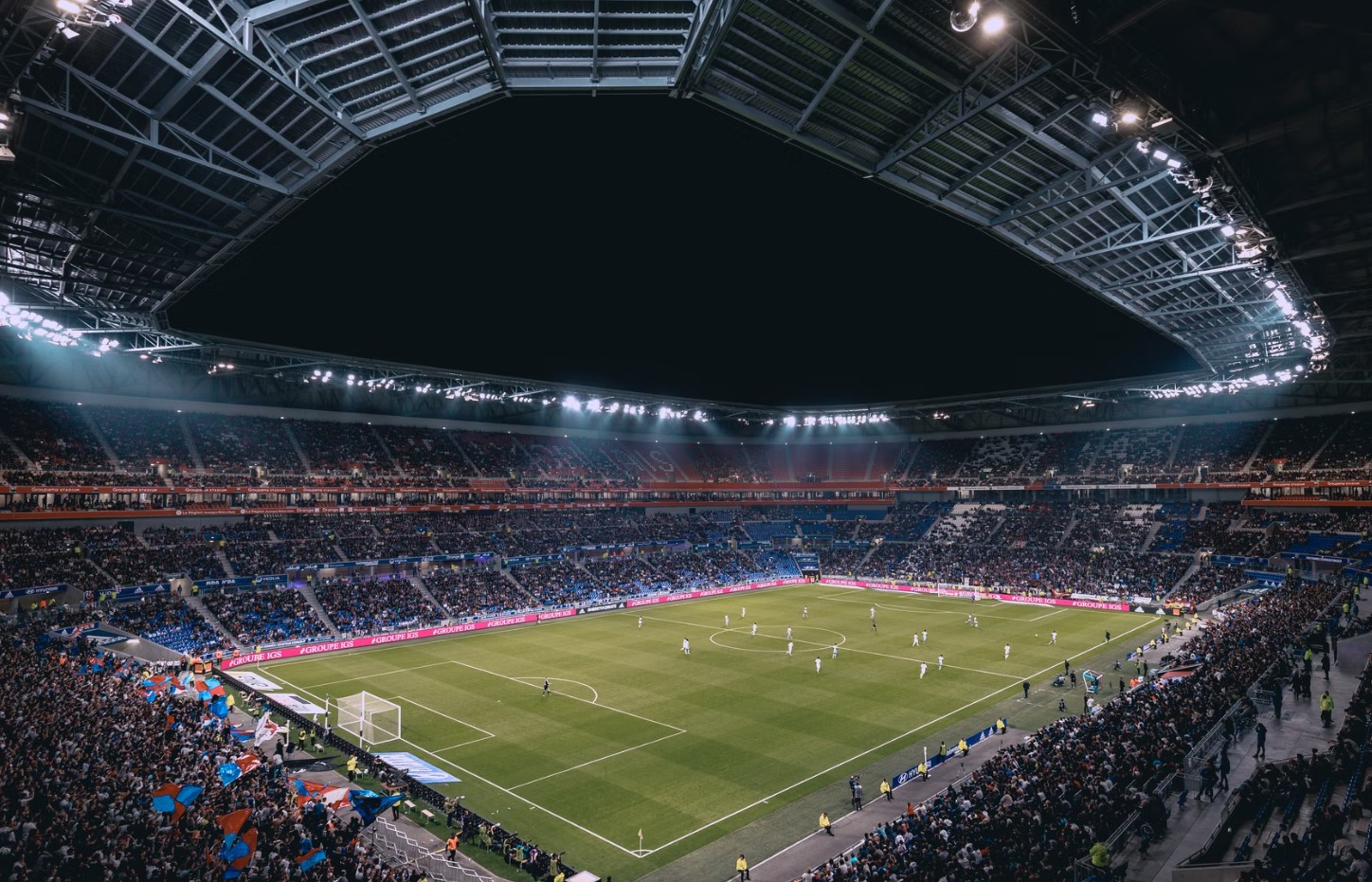 According to various sources, Sadio Mané will leave Anfield this summer. This is the most popular news currently after point spread updates. But the reason he is leaving has been revealed. And it is partly due to a decision made by Jurgen Klopp.  This summer, Mane has been linked with a move away from Anfield after failing to agree on a new contract with Liverpool.

As per Sky Sports News, Mane’s agent met with Liverpool officials on Wednesday in an attempt to negotiate a new deal for his client. However, no agreement was reached as the Reds are unwilling to meet his demands at this time despite agreeing on new contracts with Jordan Henderson and Andrew Robertson recently.

Liverpool manager Jurgen Klopp has admitted that Sadio Mane could leave the club this summer.

The Senegalese forward has been linked with a move away from Anfield over the past few weeks, with Real Madrid reportedly interested in signing him.

Klopp believes that Sadio Mane’s agent has been speaking to other clubs about his client’s future but insists that Liverpool has received no offer.

“It’s always like this; there are plenty of agents,” Klopp told Sky Sports News when asked if he expects offers for Mane. “I know that Sadio is happy here, and everything is fine. But we live in a world where these things happen.”

“If there is an offer, we will talk to each other, but until now, nobody has offered anything.”

Where is Mane Destined to?

Mané is anticipated to depart the club, but no deal has been confirmed despite claims that Bayern Munich is close to signing him. Fabrizio Romano, a transfer expert, was the first to break the news that Mané would be leaving the club.

In the week leading up to the Champions League final, Liverpool’s Mané hinted that he would announce his future after the match, which the Reds lost to La Liga side, Real Madrid.

Liverpool paid a record £34 million in 2016 for the winger, who netted 120 goals in 269 appearances throughout six seasons. Mané won the League title in 2019–20 and the Champions League title in 2018/19 while playing for Liverpool.

Mané has had a fantastic year, beginning with his African Cup of Nations triumph with Senegal against his Liverpool colleague Mohamed Salah’s Egypt in March. Mané was instrumental in helping Senegal secure World Cup qualifying by defeating Egypt in a penalty shootout.

After falling out of favor under Jurgen Klopp, the Senegal international has been linked with a move away from Anfield since the end of last season.

Mane’s future has been uncertain, with Liverpool refusing to listen to offers and insisting that he would not be sold for less than £90m. However, he has now made it clear that he would like to leave Merseyside in an interview with Sport Bild.

“I want to leave Liverpool,” Mane said. “I can no longer achieve my goals here, so I am looking for another club.”

Bayern is interested in signing Mane, who will not feature for Liverpool at the start of next season as he serves a three-match ban for spitting at Sergio Ramos during the Champions League final against Real Madrid.

Sadio Mane could join Bayern Munich, according to the German club’s sporting director.

Mane has two years remaining in his contract at Anfield but is expected to depart this summer. The Senegal international has been linked with a move away from the Premier League for over a year, and Bayern has long been interested in him.

Ralph Hasenhuttl confirmed that Bayern is keen on signing Mane but insisted that no deal is yet in place and there is still time for other clubs to make their move.

“We’re working on it [signing Mane], but nothing’s done,” he told Sky Sports News. “Many clubs are interested in him, so we’ll see what happens.”

Liverpool is awaiting a response from Bayern Munich, although they would like a fee in the region of €30 million (£35 million) for the Senegalese international.

According to Sky Germany, Bayern Munich will give Mane a contract extension until 2025. They expect a 30-million-euro first offer, with bonuses of between 5- and 10-million-euro.

Sadio Mane is a great player; it’ll be interesting to see which club he moves to next. I hope he stays in the premier league, as it’s nice to see players stay in England. Good luck, Sadio mane!