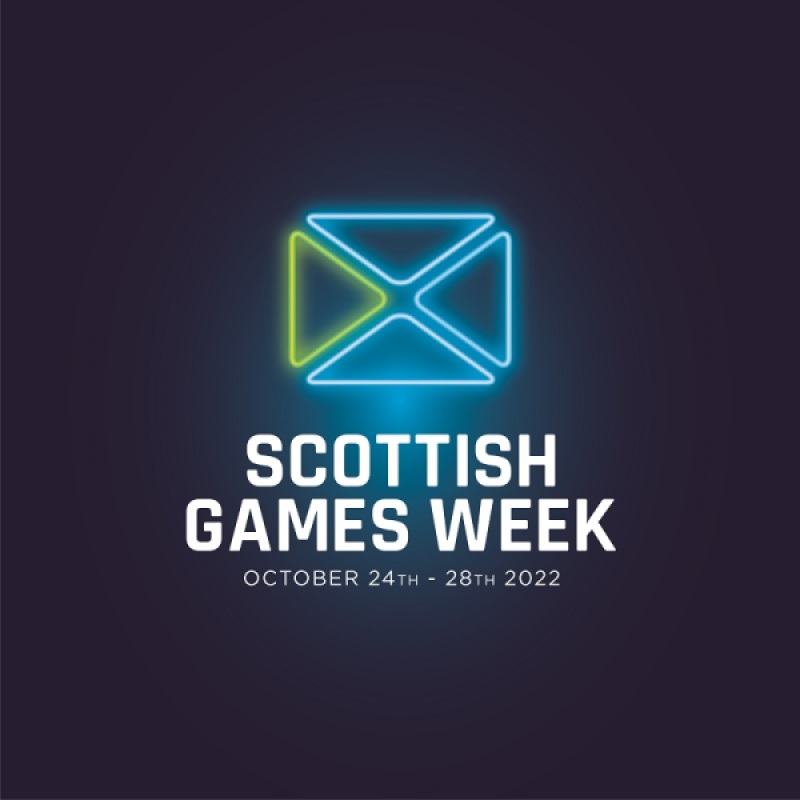 Scottish Games Week will take place for the first time from October 24 to October 28 to highlight Scotland’s game industry.

The weeklong Scotland-wide series of events will focus upon video games, with support from the Scottish governments will take place from October 24th-28th 2022.

It seems like it’s about time for this to happen, as Scotland has a thriving games industry and it’s always interesting to highlight local game creators on the world stage. It’s one more example of the worldwide reach of the games economy.

From design, development and publishing, to education and the application of games, the event series will showcase Scotland’s pioneering and diverse games ecosystem and act as a catalyst for a more connected and collaborative sector across Scotland, the United Kingdom and internationally.

In 2021 the global games industry was worth a staggering $192.7 billion, according to market researcher Newzoo. It eclipsed many of the other key digital sectors such as cyber, data, AI, fintech and the Internet of Things (IoT).

Scotland has played a pioneering role in the evolution of the games sector since the late 1980s and continues to produce some of the world’s most popular games, including Grand Theft Auto and Minecraft.

The program for Scottish Games Week will take place across the whole of Scotland, with events being planned in Glasgow, Edinburgh and Dundee, as well as the Highlands and Islands and Scottish Borders.

“Scotland is home to an incredible games ecosystem,” said Brian …