Senate Deal Raises Hopes for a Reduction in Gun Suicides 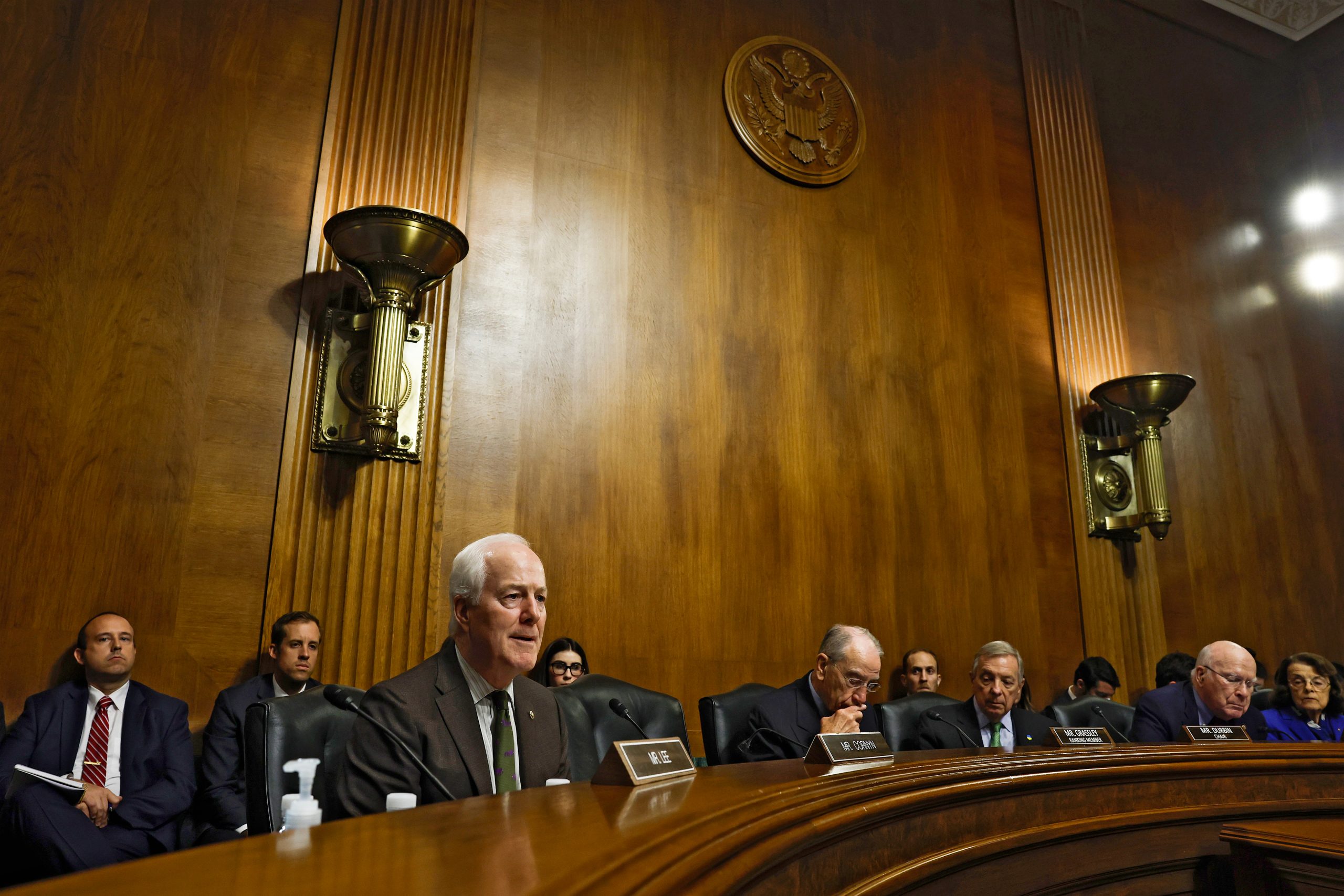 A bipartisan U.S. Senate agreement negotiated after high-profile mass shootings in Texas, New York, and Oklahoma lacks gun access restrictions that advocates say are needed to prevent such attacks. But the deal’s focus on mental health has raised hopes — and doubts — that it will help reduce gun suicides, particularly in rural Western states with wide-open gun laws.

Conservatives in Congress, mirroring their counterparts in those Republican-led states, are resisting sweeping policies that would restrict access to guns, such as raising the minimum age for purchasing AR-15-style rifles to 21. Proposals to change age limits emerged after guns of that type were used recently in an elementary school shooting in Uvalde, Texas; a grocery store shooting in Buffalo, New York; and a hospital shooting in Tulsa, Oklahoma.

Instead, 10 Republican senators signed on to a framework that includes a provision that would help fund red flag laws, which allow courts to temporarily confiscate firearms from people deemed a threat to themselves or others. Nineteen states and Washington, D.C., have such laws. If all 48 Democratic senators and two independents who typically vote with the Democrats are in agreement, that group would be large enough to overcome any filibuster and pass the bill.