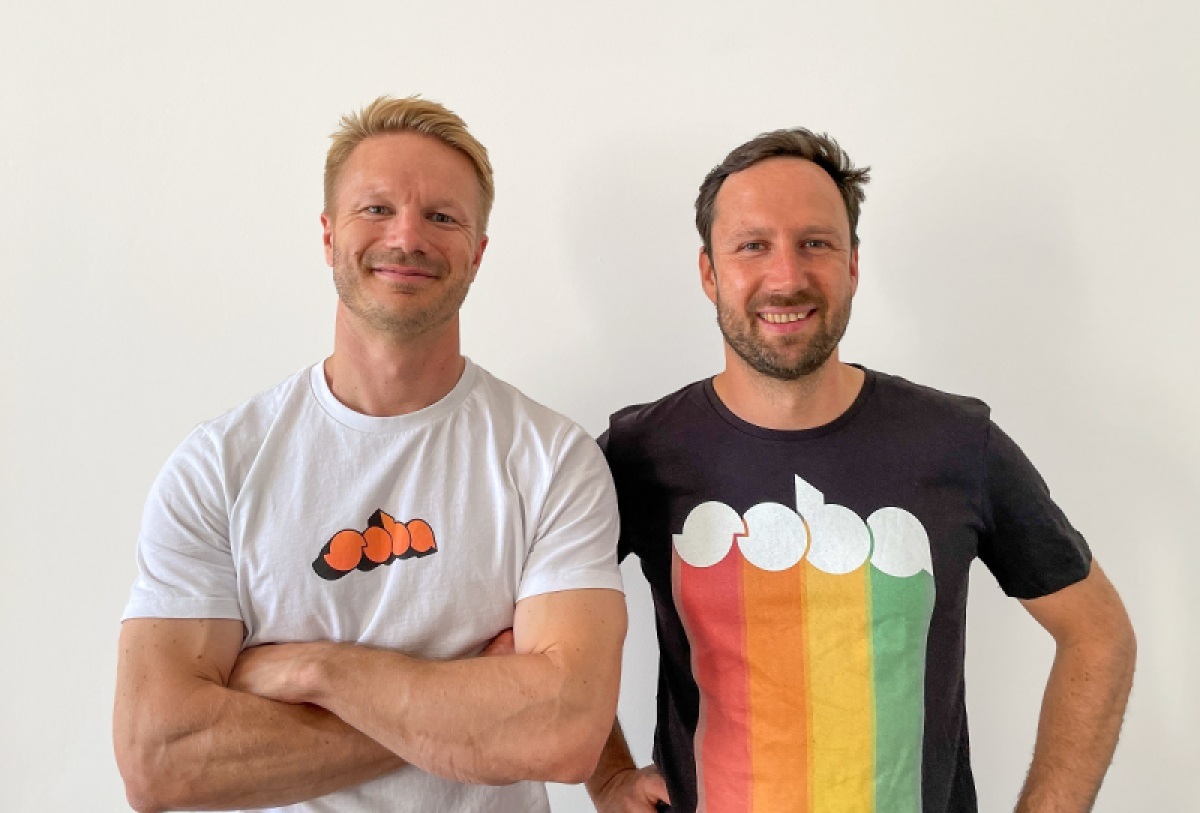 Soba has raised $13.5 million for its platform where anyone can create games for any device using no-code tools. The Web3 platform is aimed at enabling creators and influencers to build their own games.

Soba is in alpha testing for its multiplayer open-world platform to democratize game creation, said Juha Paananen, CEO of Soba, in an interview with GamesBeat.

Soba’s vision is to build the most inclusive virtual world, where anyone can express their ultimate creativity through game creation. Its mission is to inspire and enable more gamers to become creators themselves.

“The key thing we’re building is this open world,” Paananen said. “It’s about building tools where everybody can build games. And with this, we’re going to create their own sustainable economy.”

Paananen wants a future where more people participate in creation, rather than just consumption. He believes that such a world will be much more inspiring.

Soba CEO Juha Paananen (left) and cofounder Florian Odronitz.In the past, creators had to know how to program to build multiplayer games to play with your friends. Game creation software is restricted to PCs that not everyone has access to, the game development …