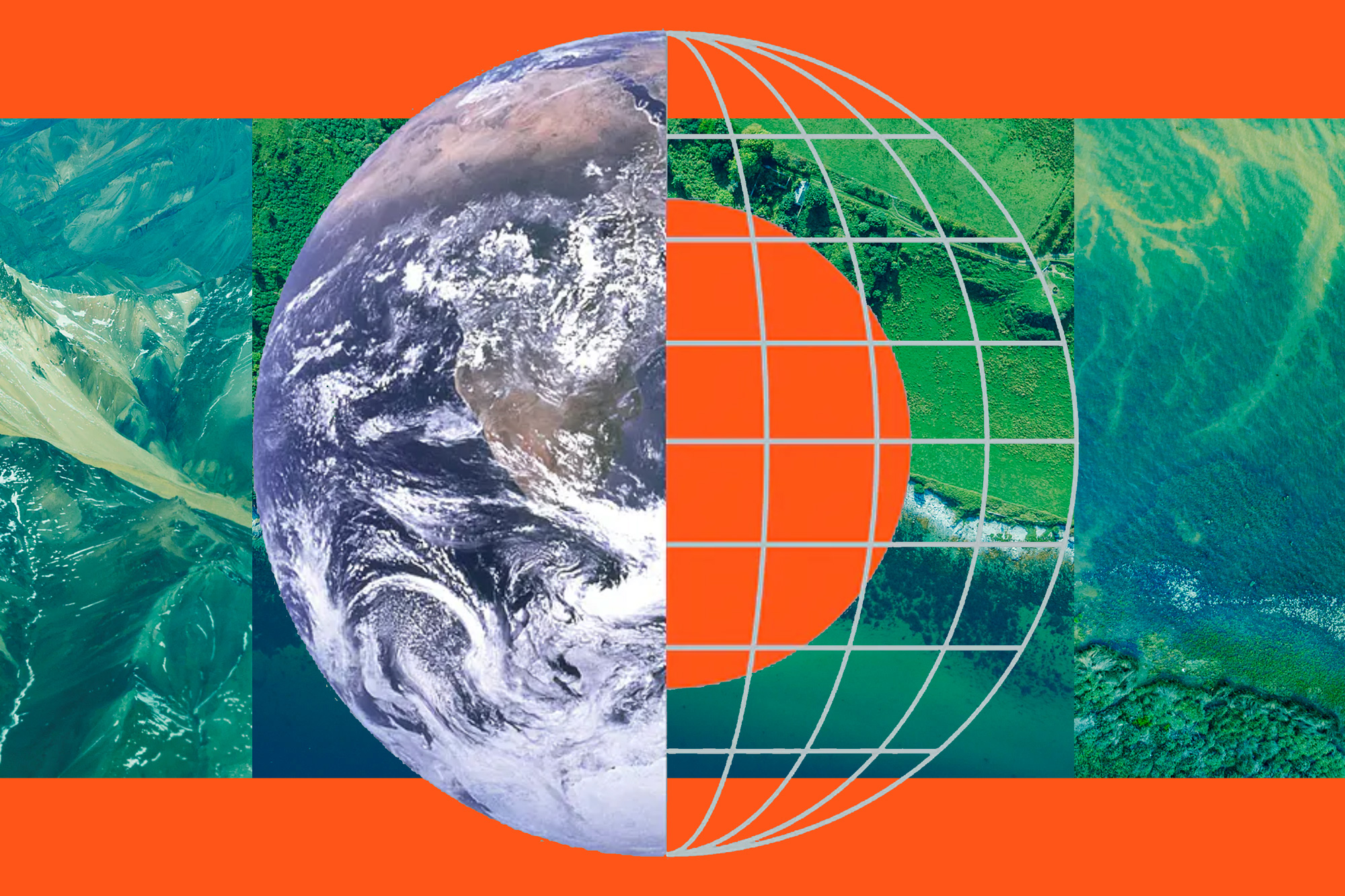 There’s an abandoned coal power plant in upstate New York that most people regard as a useless relic. But MIT’s Paul Woskov sees things differently.

Woskov, a research engineer in MIT’s Plasma Science and Fusion Center, notes the plant’s power turbine is still intact and the transmission lines still run to the grid. Using an approach he’s been working on for the last 14 years, he’s hoping it will be back online, completely carbon-free, within the decade.

In fact, Quaise Energy, the company commercializing Woskov’s work, believes if it can retrofit one power plant, the same process will work on virtually every coal and gas power plant in the world.

Quaise is hoping to accomplish those lofty goals by tapping into the energy source below our feet. The company plans to vaporize enough rock to create the world’s deepest holes and harvest geothermal energy at a scale that could satisfy human energy consumption for millions of years. They haven’t yet solved all the related engineering challenges, but Quaise’s founders have set an ambitious timeline to begin harvesting energy from a pilot well by 2026.

The plan would be easier to dismiss as un …