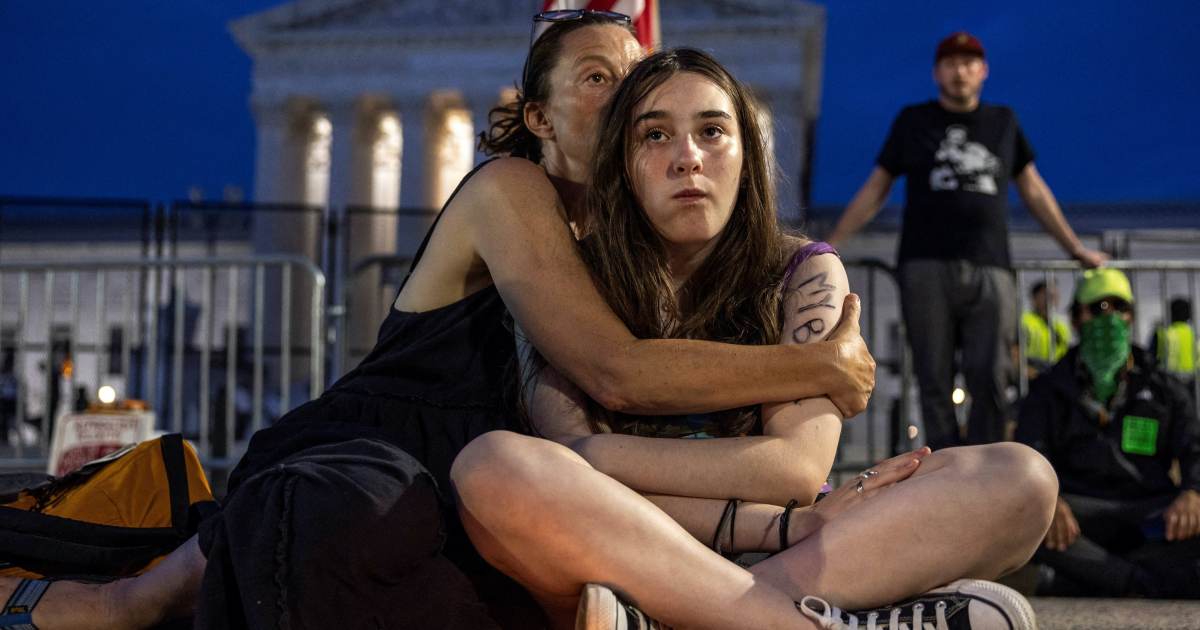 The United States Supreme Court’s overturning of Roe v Wade, the nearly 50-year-old landmark decision that recognised women’s right to abortion, will come at a high economic cost, some economists warn while other experts and anti-abortion advocates argue that higher fertility rates will have a positive effect on the economy.In a 6-3 vote, the conservative-dominated top court last Friday ruled that the US Constitution “does not confer a right to abortion”, deciding that “the authority to regulate abortion is returned to the people and their elected representatives”.
The ruling will cause economic pain in 26 states where abortion bans are most likely to go into effect and where people already face lower wages and limited access to healthcare, the Economic Policy Institute warned following the decision.
Economists Al Jazeera spoke to echoed that concern, arguing that state-level limitations on abortion access will cause economic hardship and restrict women’s financial potential.
[embedded content]
While some women will be able to travel to obtain abortions out of state, for others the cost will be “financially catastrophic”, Jason Lindo, professor of economics at Texas A&M University, told Al Jazeera.
Young women and women of colour will be disproportionally affected by negative impacts on educational attainment and early career investments, which will exacerbate racial and ethnic inequalities, Lindo added.
“These women will suffer economically,” he said.
According to the Institute for Women’s Policy Research (IWPR), a non-profit research organisation based in Washington DC, state-level abortion restrictions cost the US $105bn annuall …