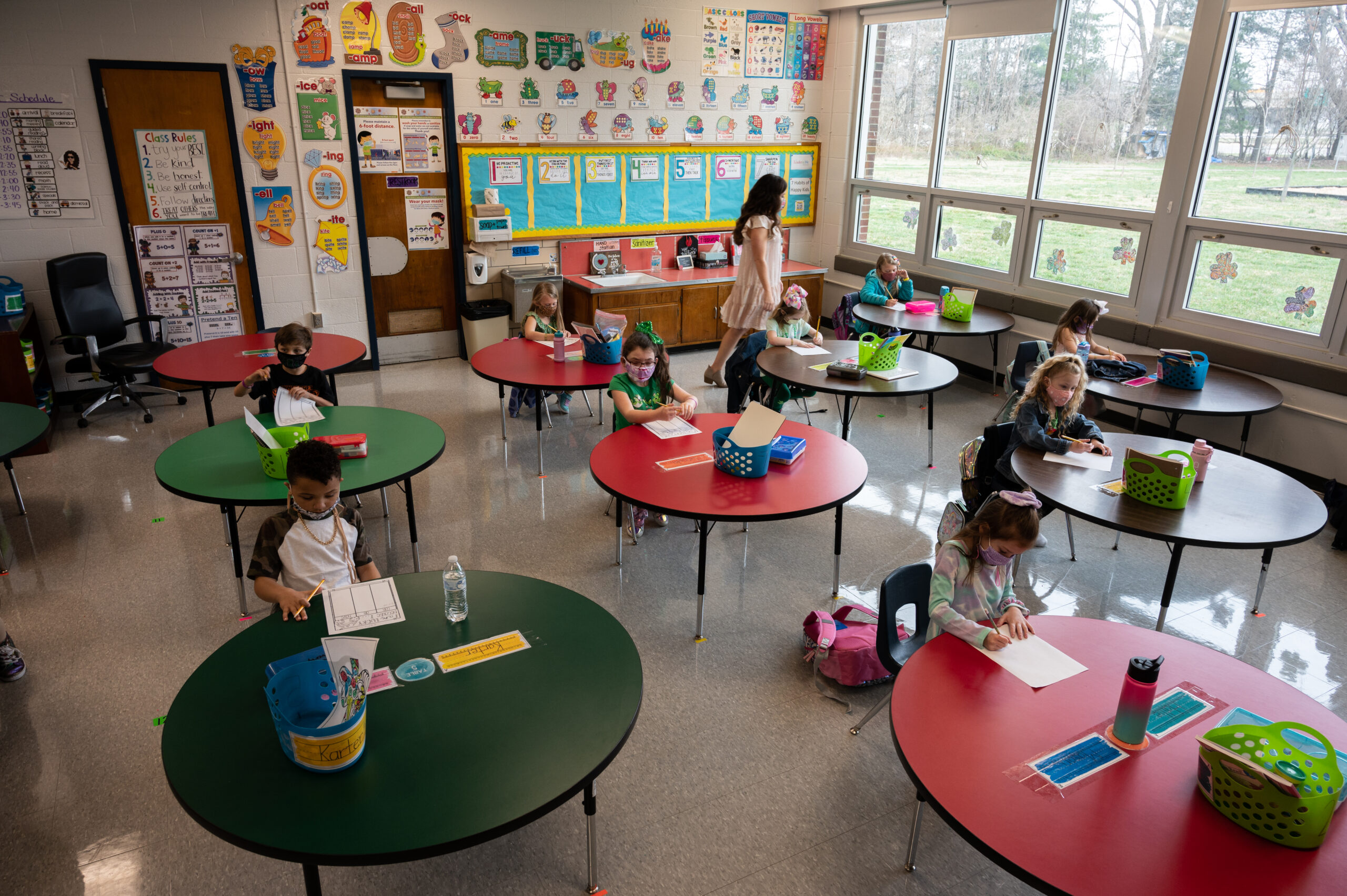 Kansas Reflector welcomes opinion pieces from writers who share our goal of widening the conversation about how public policies affect the day-to-day lives of people throughout our state. Inas Younis was born in Mosul, Iraq, and emigrated to the United States as a child. She is a writer and commentator who has been widely published in various magazines, websites and anthologies.
There are so many battles not worth fighting, so many hills not worth climbing. There are so many holy wars being waged against the very laws of physics that most of us don’t have time to register them, except maybe through a tweet.
But there is one battle that never escapes our attention. That is the battle for our children: The battle for their safety, for their education and for their future.
For parents of special needs children, that battle is paradoxical. Fighting for our children has often meant not fighting at all. We are so consumed with their care that we are compelled to forgo political activism for practical survival.
Some of the hardest struggles we have had to forgo are those with our education system. Becoming entangled in years-long battle with a system that refuses to meet its legal obligations often becomes a choice between caring for our children or addressing systemic problems. The time and ene …