The possibility of general AI 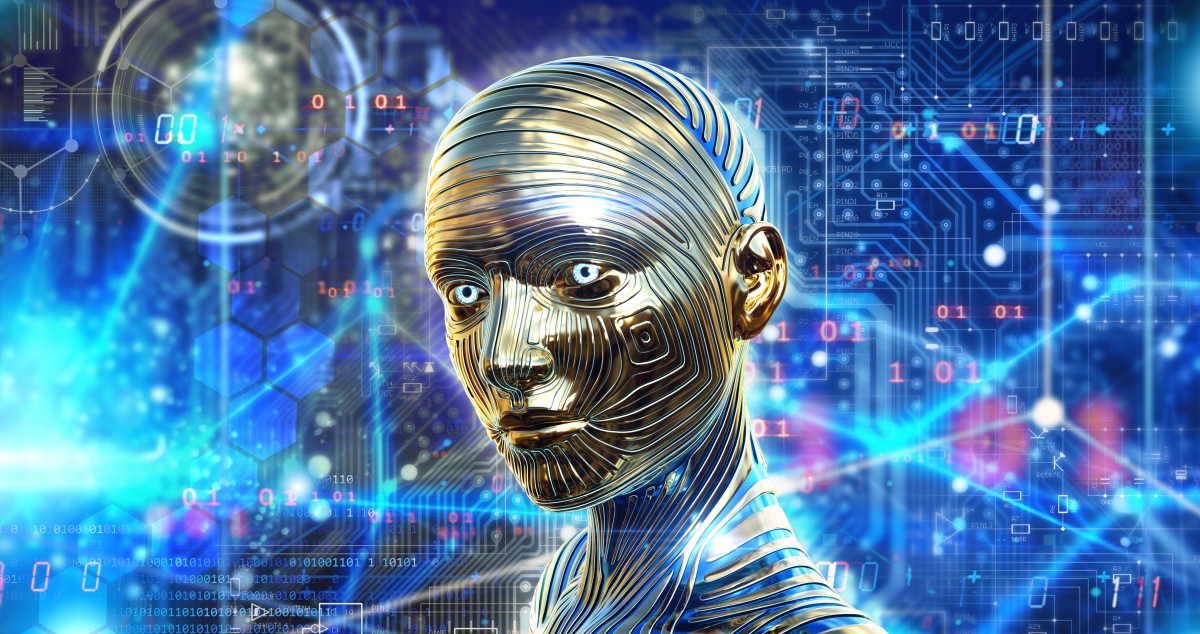 One of the challenges in following the news about developments in the field of artificial intelligence is that the term “AI” is often used indiscriminately to mean two unrelated things.

The first use of the term AI is something more precisely called narrow AI. It is powerful technology, but it is also pretty simple and straightforward: You take a bunch of data about the past, use a computer to analyze it and find patterns, and then use that analysis to make predictions about the future. This type of AI touches all our lives many times a day, as it filters spam out of our email and routes us through traffic. But because it is trained with data about the past, it works only where the future resembles the past. That’s why it can identify cats and play chess, because they don’t change on an elemental level from day to day.

The other use of the term AI is to describe something we call general AI, or often AGI. It doesn’t exist yet except in science fiction, and no one knows how to make it. A general AI is a computer program that is as intellectually versatile as a human. It can teach itself entirely new things that it has never been trained on before.

The difference between narrow and general AI

In the movies, AGI is Data from “Star Trek,” C-3PO from “Star Wars” and the replicants in “Blade Runner.” While it might intuitively seem that narrow AI is the same kind of thing as general AI, just a less mature and sophisticated implementation, this is not the case. General AI is something different. Identifying a spam email, for instance, isn’t computationally the same as being truly creative, which a general intelligence would be.

I used to host a podcast about AI called …