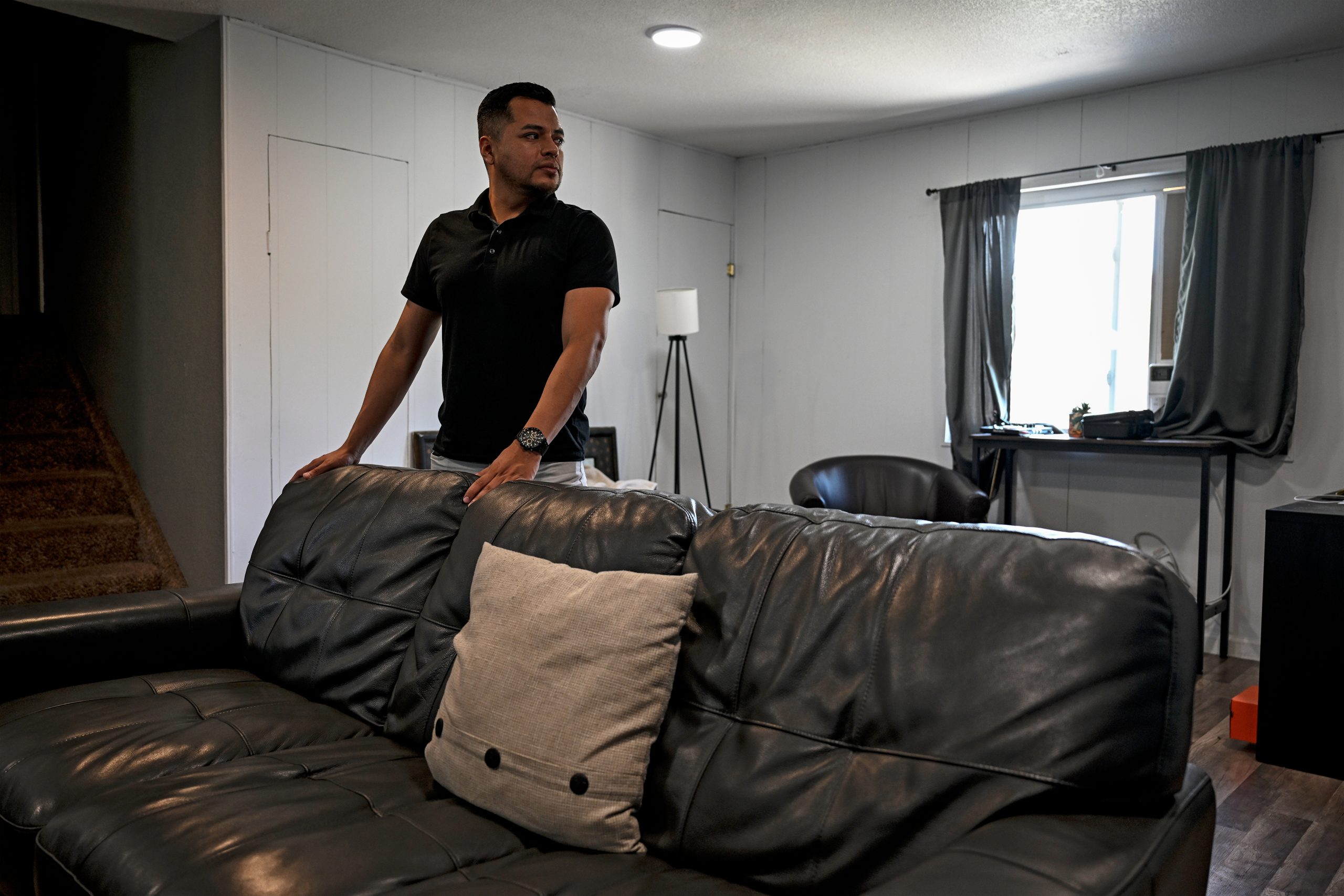 Armando Peniche Rosales has a crooked toe that for years has predicted the weather, growing sensitive when rain or cold is coming.

“It never healed right,” said Peniche Rosales, who broke the middle toe on his left foot as a high school soccer player in Denver years ago and limped home without seeing a doctor. He was living in the U.S. without authorization at the time. From age 9, when he moved to Denver, until he was in his 20s, he didn’t have health insurance.

The toe is a small reminder of the times his relatives felt they had “to choose between your health or your future” in the U.S., said Peniche Rosales, now 35. Both of his parents faced that decision. His mother chose her health, returning to Mexico to seek treatment for migraines and a thyroid condition, although it means she must spend a decade separated from her family. His father chose his future, working long weeks through symptoms that free clinics told him were hemorrhoids but were actually colon cancer.

Peniche Rosales’ father is now buried in a Denver cemetery with a view of the Rocky Mountains.