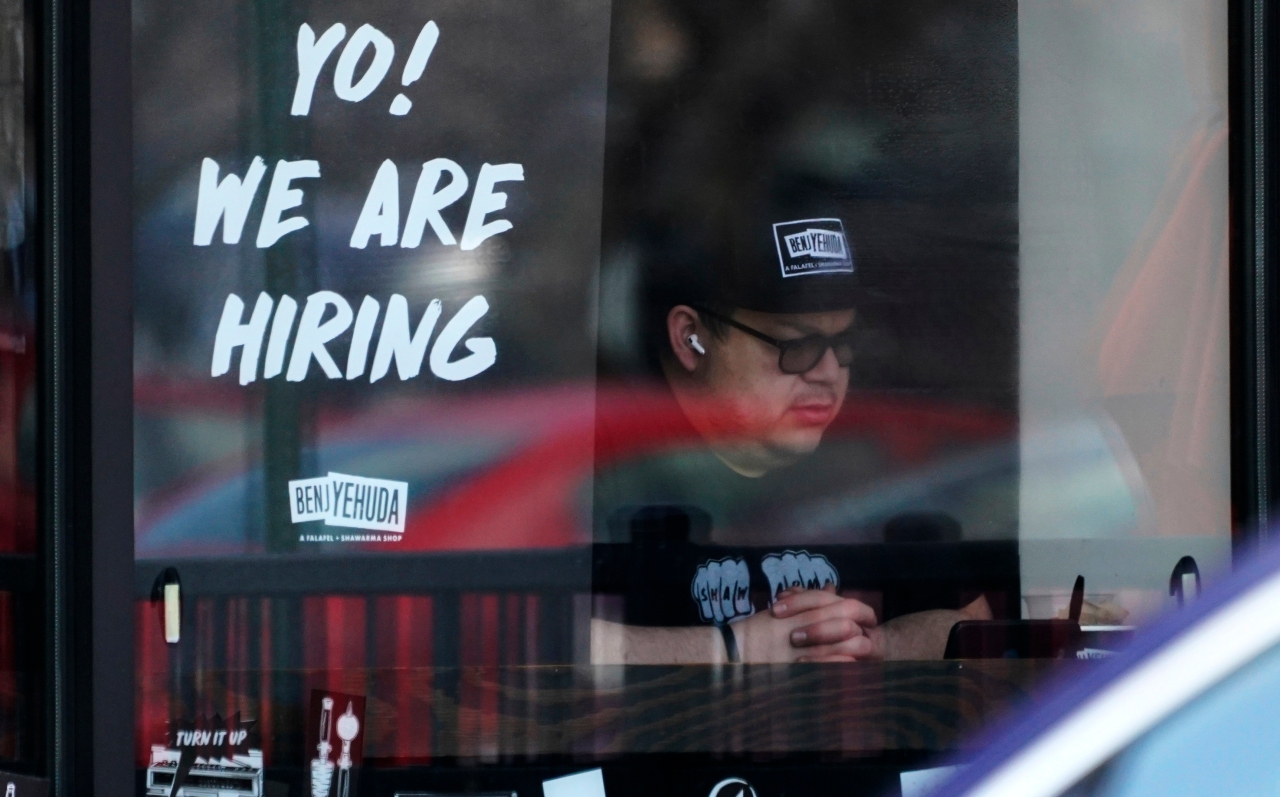 Two-thirds of small businesses expect to increase their revenue over the next year and 43 percent percent plan to hire more staff, the highest figures in two years, according to a survey from the U.S. Chamber of Commerce and MetLife.

The report found that small businesses are the most optimistic they’ve been since the start of the pandemic, despite growing concerns about the impact of red-hot inflation. Forty-four percent of small businesses cite inflation as the biggest challenge, up from 33 percent last quarter, according to the survey, which was conducted April 29-May 17.

Consumer prices soared 8.6 percent in the last 12 months ending in May, the fastest rate of increase in four decades, and prices rose 1 percent from April to May, according to Labor Department data. Consumers are getting hammered by sky-high gas and food prices.

Economists say that consumers are likely to spend less as higher costs eat away at their earnings. Meanwhile, the Federal Reserve’s decision to raise interest rates to fight inflation is already slowing down the U.S. economy, which shrank 1.6 percent in the first quarter, and raising borrowing costs for businesses.

The Chamber survey found that 28 percent of small businesses cited supply chain snags as their top challenge, while 15 percent pointed to rising interest rates, up from 7 …