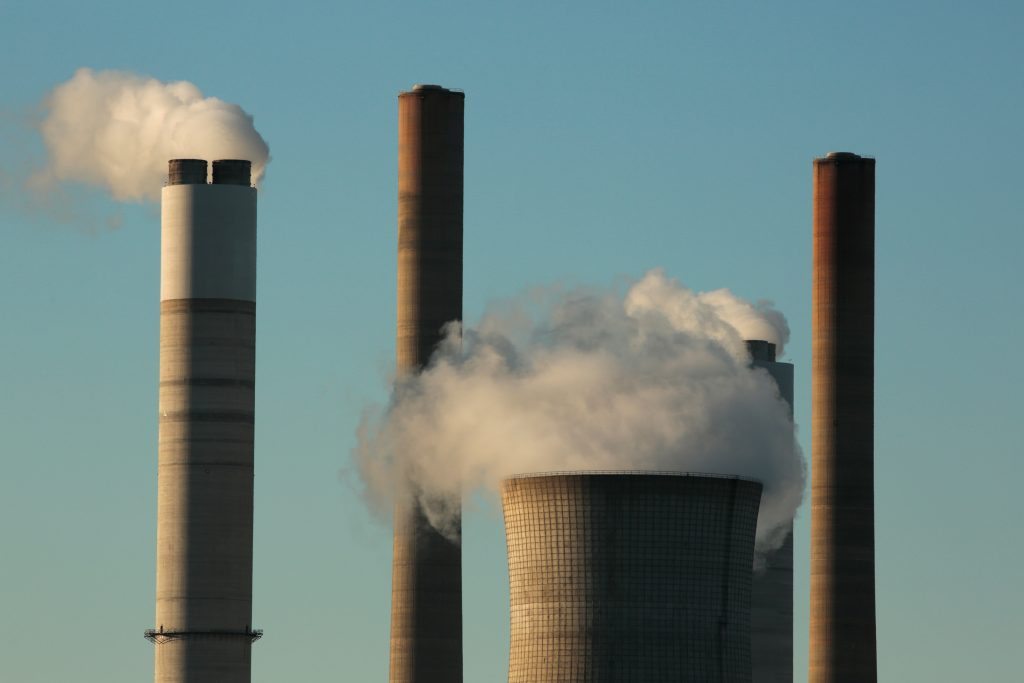 WASHINGTON (AP) — The Supreme Court’s climate change ruling on Thursday is likely to hinder President Joe Biden’s plans to cut greenhouse gas emissions in half by the end of the decade and to make the U.S. a global leader again in the fight to slow global warming.
In its decision, the court limited the reach of the nation’s main anti-air pollution law that’s used to reduce carbon dioxide emissions from power plants. The 6-3 ruling declared that the Clean Air Act does not give the Environmental Protection Agency broad authority to regulate emissions from plants that contribute to global warming.
READ MORE: 5 historical U.S. landmarks threatened by climate change
Power plants account for roughly 30 percent of carbon dioxide output.
The decision also could have a broader effect on other agencies’ regulatory efforts, from education to transportation and food.
Leaders in coal-state West Virginia welcomed the ruling. But Biden called it “another devastating decision that aims to take our country backwards.” He said he will continue to use his authority when possible to protect public health and address climate change.
A look at how the court ruling could impact efforts to slow global warming and other regulatory actions by the executive branch.
What did the court say?
Chief Justice John Roberts, writing for the court, said the Clean Air Act doesn’t give EPA the authority to regulate carbon dioxide emissions in a way that wo …