What You Need to Know About Monkeypox 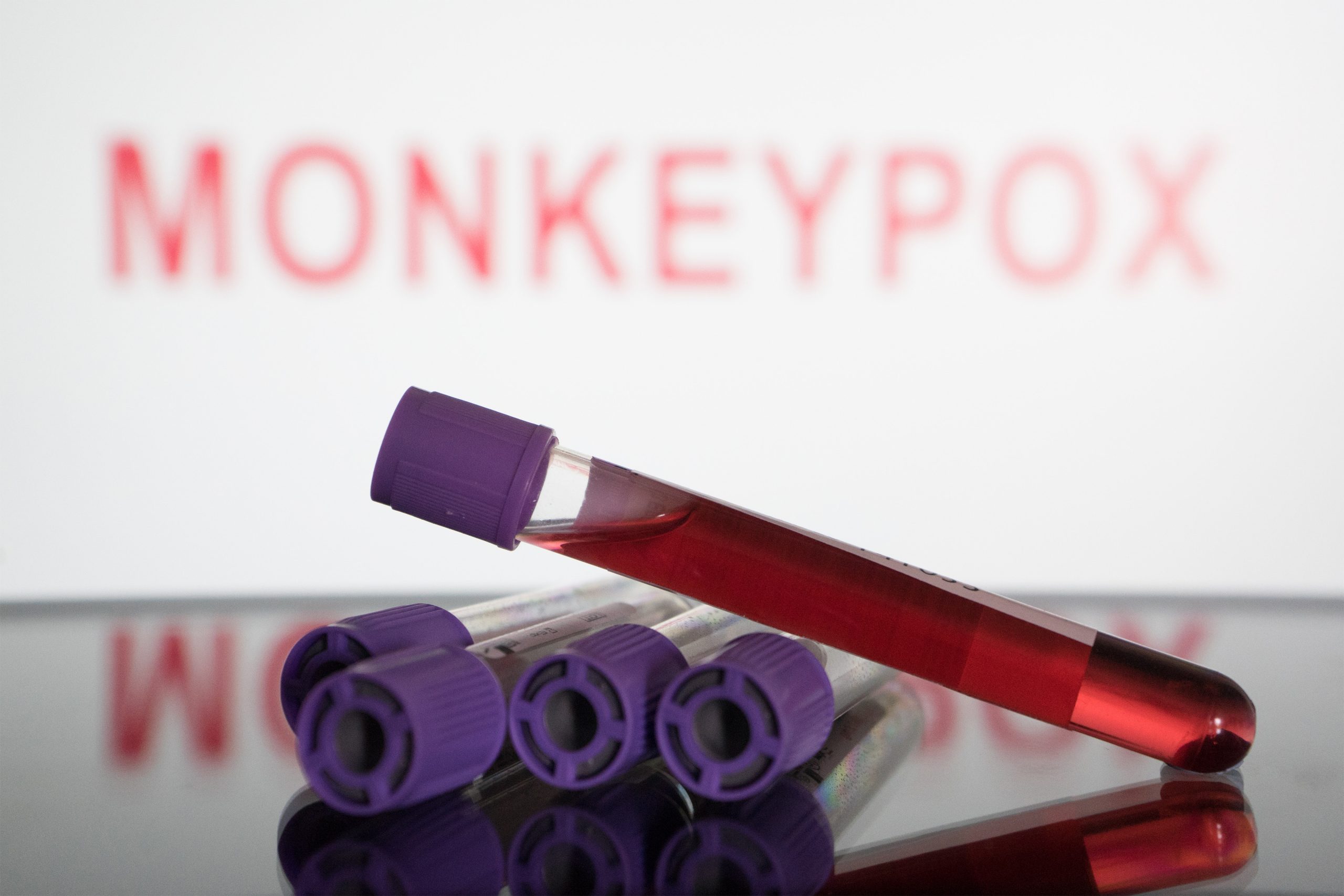 The World Health Organization said June 25 that monkeypox wasn’t yet a public health emergency of international concern. More than 4,500 cases have been reported worldwide, with more than 300 in the U.S. And with public health officials unable to follow all chains of transmission, they’re likely undercounting cases. Everyone should be aware of its symptoms, how it spreads, and the risks of it getting worse.

Q: Should I be worried about monkeypox?

The American public is currently at low risk for monkeypox. It is spreading among men who have sex with men, but it is only a matter of time before it spreads to others. As of June 27, the European Centre for Disease Prevention and Control had reported 10 cases among women. Monkeypox is generally a mild disease but can be serious or even deadly for people who are immunocompromised, pregnant women, a fetus or newborn, women who are breastfeeding, young children, and people with severe skin diseases such as eczema.

But monkeypox could become endemic in the U.S. and around the world if it continues to spread unchecked.

Q: How does monkeypox spread?

Monkeypox is a viral infection, a close cousin of smallpox. But it causes a much milder disease.

It is transmitted through close contact, including sex, kissing, and massage — any kind of contact of the penis, vagina, anus, mouth, throat, or even skin. In the current outbreak, monkeypox has primarily been transmitted sexually.

Condoms and dental dams will reduce but won’t prevent all transmission because they protect only against transmission to and from the skin and mucosal surfaces that are covered by those devices. It’s important to know that the virus can enter broken skin and penetrate mucous membranes, like in the eyes, nose, mouth, genitalia, and anus. Scientists don’t know whether monkeypox can be transmitted through semen or vaginal fluid.

It is not known whether monkeypox can be transmitted when someone doesn’t have symptoms.

Q: What are the common symptoms of monkeypox?

Symptoms of monkeypox may develop up to 21 days after exposure and can include fevers and chills, swollen lymph nodes, rash, and headaches.

It is not known whether monkeypox alwa …