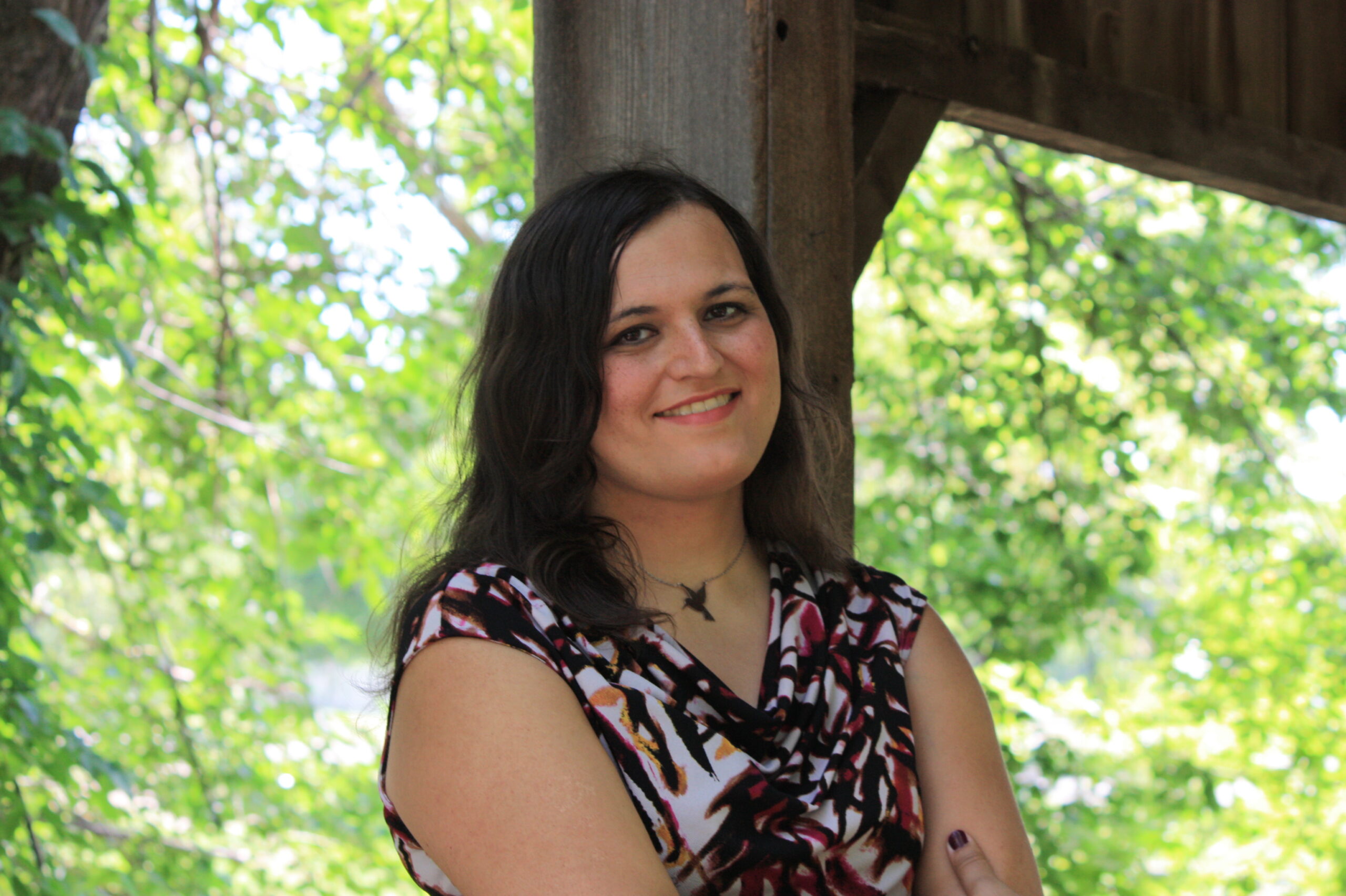 LAWRENCE — Kansas House candidate Jaelynn Abegg said her consideration for public office began while advocating earlier this year in Topeka against Senate Bill 160, which would have banned transgender athletes from school sports.
Abegg, who labels herself as a progressive Democrat, is running against incumbent Republican Rep. Brenda Landwehr in the GOP-leaning 105th District of west Wichita. If elected, Abegg said she would focus on expanding health care for Kansans, defending transgender youths and bringing business back to Wichita.
Abegg went to Cowley College and earned an associates degree in Criminal Justice. She served as a police officer in Caldwell for a brief period before becoming a radio host. From there, Abegg found a career path in audio production and hopes to follow her passion for audio production for the rest of her life.
Abegg said she is driven to help people in her occupations — whether it is serving the public as a police officer or as a radio host.
As a progressive, Abegg said it is her job to “collaborate rather than compete and be able to arrive at solutions that work for everybody.”
“As a transgender woman, I am very keenly interested in defending trans youth against what I view as a coordinated attack on them, directly on their existence,” Abegg said.
Abegg was referring to legislation vetoed each of the past two sessions by Gov. Laura Kelly that would have restricted transgender women and girls from participating …