1 Soldier Killed, 9 Injured In Lightning Strike At Georgia Army Base 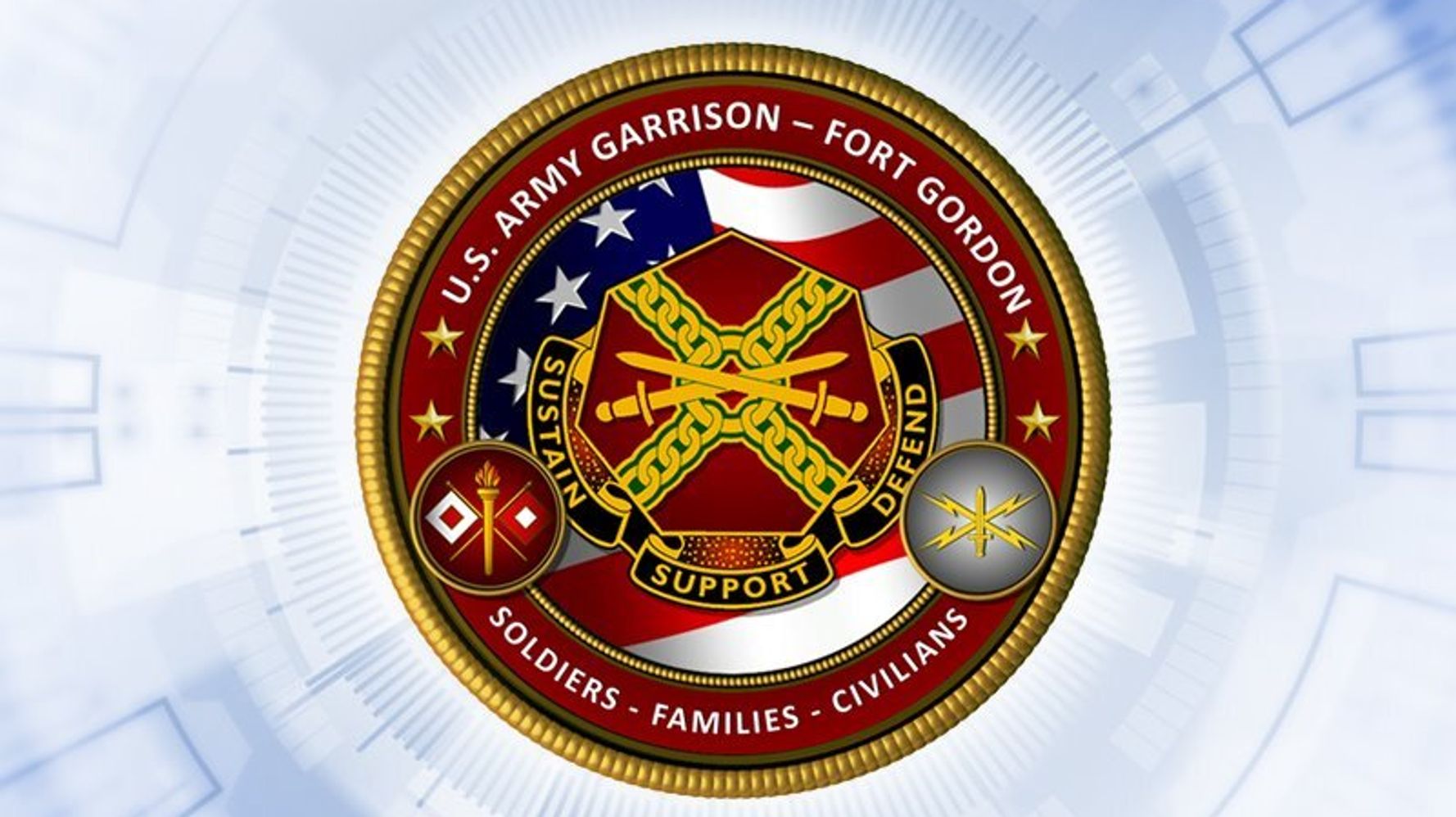 One soldier was killed and nine others were injured by a lightning strike at Fort Gordon, an Army base in Georgia, according to military officials.The strike took place just after 11 a.m. in a training area at the base, a spokesperson told The New York Times. Fort Gordon is about 10 miles from Augusta and is home to some of the Army’s cyber-operations.Brig. Gen. Paul Stanton, the commander of the base, confirmed the incident on Twitter. “Today Fort Gordon experienced a terrible tragedy,” Stanton wrote. “10 Soldiers sustained injuries associated with a lightning strike at one of our training areas. With a heavy heart we can confirm 1 of these Soldiers succumbed to their injuries.”He said no names of the victims would be released until next of kin had been notified.It’s unclear how severe the injuries are, and the spokesperson told the Times she wasn’t sure if all 10 soldiers had been struck by lightning or injured in another manner.