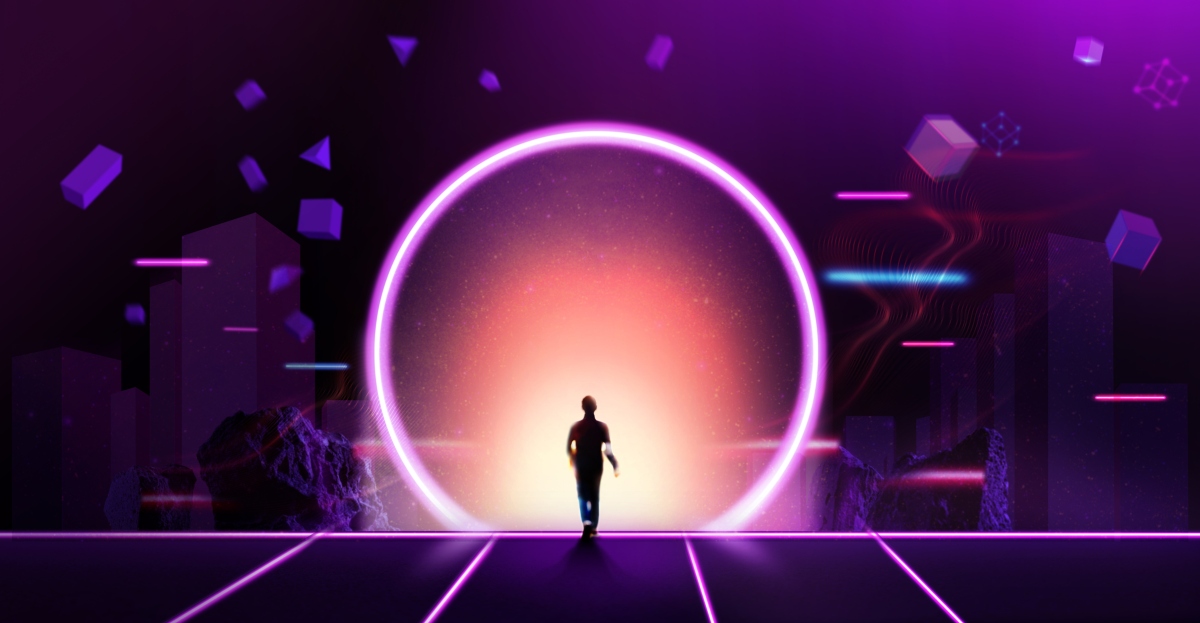 Web3 is the next generation of the internet that will redefine our everyday digital experiences. Leveraging cryptography and distributed-ledger technology, Web3 is laying the framework for a user-owned and controlled internet. A tsunami of Web3 projects has emerged, unlocking new opportunities for various industries like financial services, gaming, esports, media, entertainment, retail, and more.

According to a report by DappRadar, venture capital funds and investors have already invested more than $2.5 billion into blockchain gaming and related infrastructure during the first quarter of 2022 alone. That’s an enormous increase relative to the $4 billion total invested in 2021 and the $80 million in 2020. And this is just one aspect of the expansive Web3 ecosystem.

Another report, published on GitHub, suggests that there are more than 18,000 active developers in the Web3 ecosystem who commit their code to open-source blockchain projects at least once every month. The report further clarifies that the real number is likely higher as it doesn’t consider the development work done on proprietary Web3 projects.

By all metrics, the growth of Web3 has been unprecedented. But it still has a long way to go before entering the mainstream-adoption phase. Although investor and user interest in Web3 products and services is increasing, several factors need to be addressed to accelerate the ongoing transition.

For Web3 to truly thrive, there are three critical areas that Web3 investors, developers and users need to address.

1. Users need to shift their mindset to a “user-owned” model

In the current Web2, “as-a-service” iteration of the internet, users essentially don’t have a say in the future direction of the products or services they utilize. In most cases, users and owners …