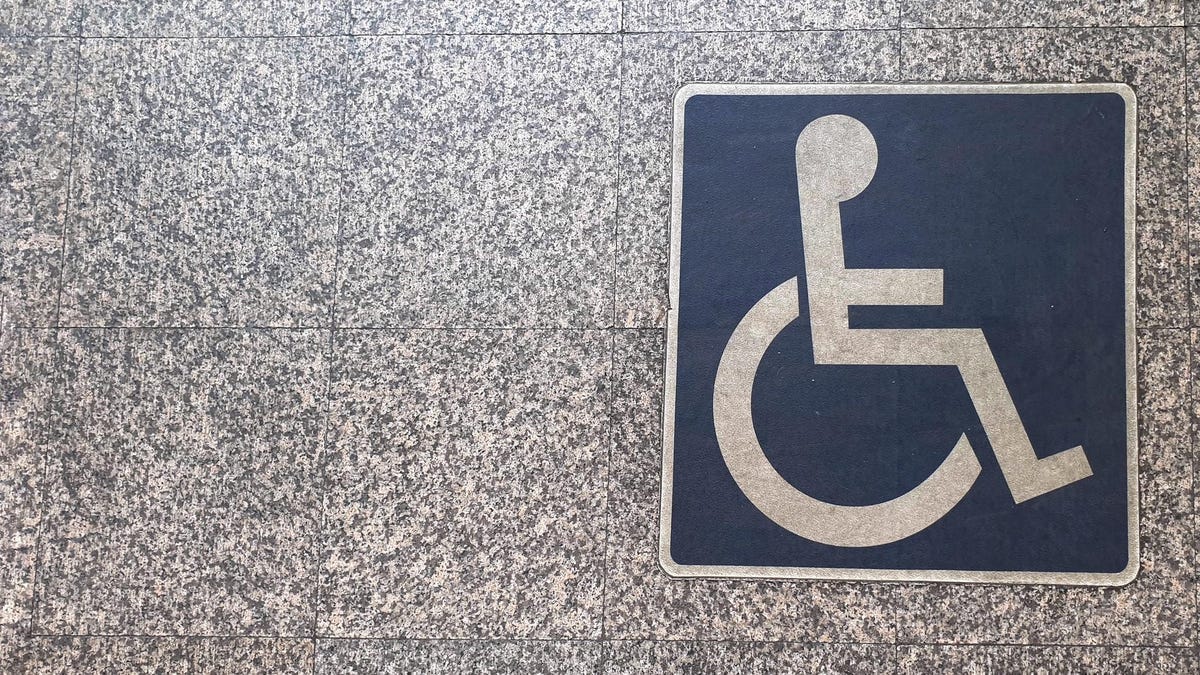 Businesses need to strive for more than accessibility. They need to work at being more welcoming to people with disabilities.

July is Disability Pride Month. The latest annual Disability Equality Index Report on disability inclusion at major corporations jus came out. And on July 26, 2022, people with disabilities across the U.S. will celebrate the 32nd anniversary of the Americans with Disabilities Act.

While the ADA is still a source of hope and pride — a remarkable example of what disabled people and their allies can achieve in the public policy sphere — each anniversary tends to raise similarly mixed feelings of pride, frustration, and determination in the disability community. It also raises some of the same questions that prompted the ADA in the first place: “Why are so many places still inaccessible to us?” and, “Why do so many supposedly accessible places still feel so daunting to us, so exhausting and unwelcoming?”

These questions about everyday retail accessibility can at times seem old, even trivial. They often sound like merely the lifestyle concerns of otherwise privileged and comfortable wheelchair users and elderly retirees with mobility issues — least compared with some of the more dire freedom and confinement, life and death issues millions of disabled people still face.

Still, ordinary business accessibility is as relevant today as it was in the early ‘90s, when the ADA was new and seemed to promise making accessibility in every neighborhood’s stores and offices something like an ironclad legal requirement. It’s still relevant because while the ADA and its accessibility guidelines have helped make most areas of the U.S. far more accessible than they were in previous generations, 32 years later, accessibility still too often feels like an afterthought. Accessibility is still treated like some kind of premium feature rather than a civic responsibility for businesses, or a civil right for customers. It may be even more relevant now than befo …