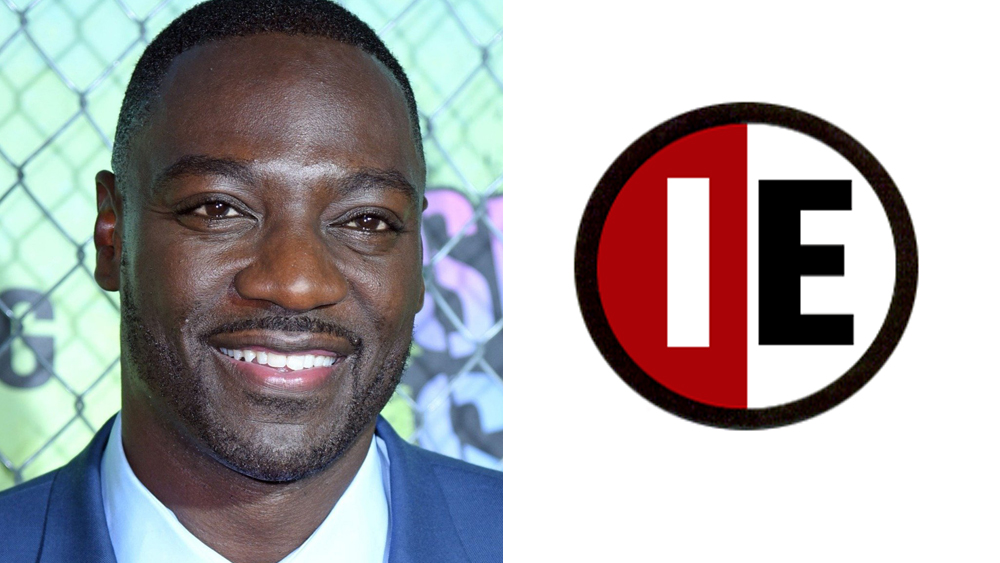 EXCLUSIVE: Adewale Akinnuoye-Agbaje, known for his roles in Suicide Squad, The Bourne Identity and The Mummy Returns, among others, has signed with Industry Entertainment for management.
Akinnuoye-Agbaje recently portrayed the iconic Killer Croc in the Warner Bros/DC Comics feature Suicide Squad. He’ll next be seen in Neil Jordan’s feature Marlowe and on television, in Season 3 of the HBO/BBC fantasy series His Dark Materials, and is next set to pair with Emily Watson in Talitha Stevenson’s Late In Summer. he just completed filming the feature film, Our Man In Jersey, along with Halle Berry and Mark Walhlberg.

Previous projects include the inspirational feature film Farming, his directorial debut which he also wrote. It stars Kate Beckinsale, Gugu Mbatha-Raw, Damson Idris and chronicles Akinnuoye-Agbaje’s own coming-of-age, growing up fostered by a white working class family in the UK. He will soon reprise his directorial role with Last Meals for Sentient Pictures International.
Akinnuoye-Agbaje previously starred in ABC drama pilot The Fix, written and produced by Marcia Clark, Elizabeth Craft and Sarah Fain, and also starred in the ABC drama series Ten Days In The Valley, opposite Kyra Sedgwick.
His other previous feature work includes indies Wetlands, with Jennifer Ehle and Heather Graham, and Elizabeth Blue. Studio titles include Trumbo, Concussion, Sony’s remake of Annie, Pompeii, Thor: The Dark World, The Inevitable Defeat of Mister & Pete, Bullet To The HEad, Killer Elite, GI Joe: Rise of the Cobra, Faster and Get Rich Or Die Tryin’. His other previous TV roles include Frank Majors on NBC’s American Odyssey, Malko on Game of Thrones, Deacon Crane on Hunter and Mr. Eko on Lost.
Akinnuoye-Agbaje continues to be repped by APA and Accelerate in the UK.
…