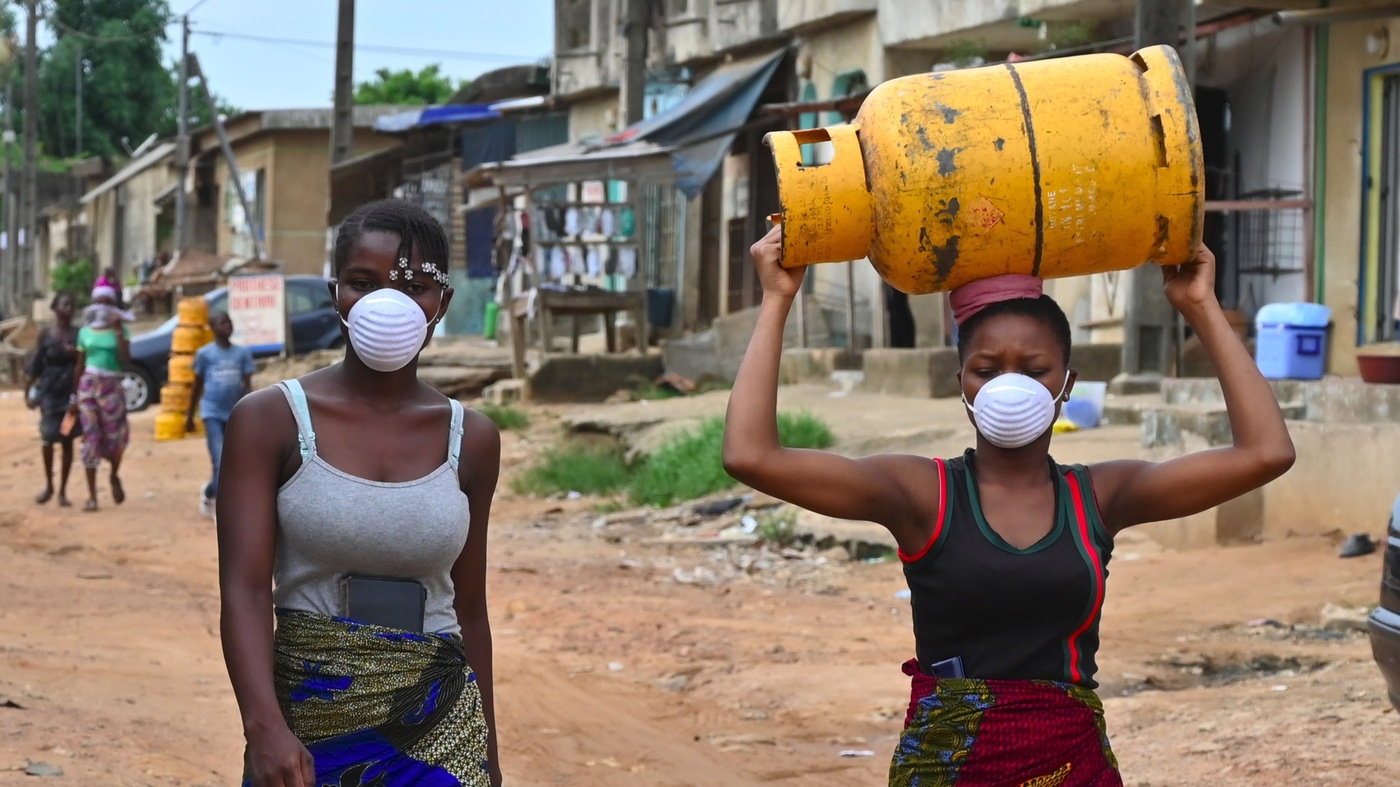 Only a fraction of Africans have received two COVID vaccine shots, compared to those in other parts of the world.

Institutional racism, greed, and a broken global health system are all working against African nations to ensure that people are dying from COVID in silence, according to a scathing assessment from the co-chair of the African Union’s African Vaccine Delivery Alliance, Dr. Ayoade Alakija. More than two years into the COVID-19 pandemic, wealthy nations like the U.S. are preparing for yet another vaccination campaign. The Biden administration is examining plans to open up a fourth booster shot to all adults. And the FDA has asked vaccine manufacturers to prepare another set of boosters in the fall for the omicron subvariants that now dominate new cases in the U.S. On the African continent, however, only one in every five people has received the initial two shots. In an interview with All Things Considered, Alakija said it was time to rebuild the global health architecture and address the systemic inequality. This interview has been lightly edited for length and clarity. Interview highlights On what the pandemic looks like on the African continent right now I’ve been working over the last couple of years at the forefront, not just for access to vaccines, but for access to all countermeasures, which includes diagnostics and now treatments as they become available.

That has been a deeply depressing role to be in over the last couple of years, as we have seen that the high-income countries of the world have clearly prioritized themselves but forgotten that this pandemic is affecting all of us.

So from where one sits and where one looks at it, we as a global community have failed. We failed to stop a virus that continues to march on. And even today, as we speak, we will see new subvariants that are causing increasing infection, increasing hospitalizations and increasing deaths in countries in parts of the world where it shouldn’t be happening because of this lack of equity, this lack of access to the countermeasures for all of the world. On how inequity translates to human experiences People absolutely are dying silently. The very measure of the impact of this pandemic around the world has been: How far are health systems being affected? Have hospitals been overwhelmed? We saw in the early days those awful images from New York hospitals, and from hospitals in Brazil. And that was the measure of the impact. But what do you do in countries where you do not have health systems to be overwhelmed? So we have said in parts of Africa that, “Oh, well, they hadn’t had COVID” and “COVID has not affected them,” but that is not true.

Two women walk through Abobo suburbs of Abidjan in March 2020.