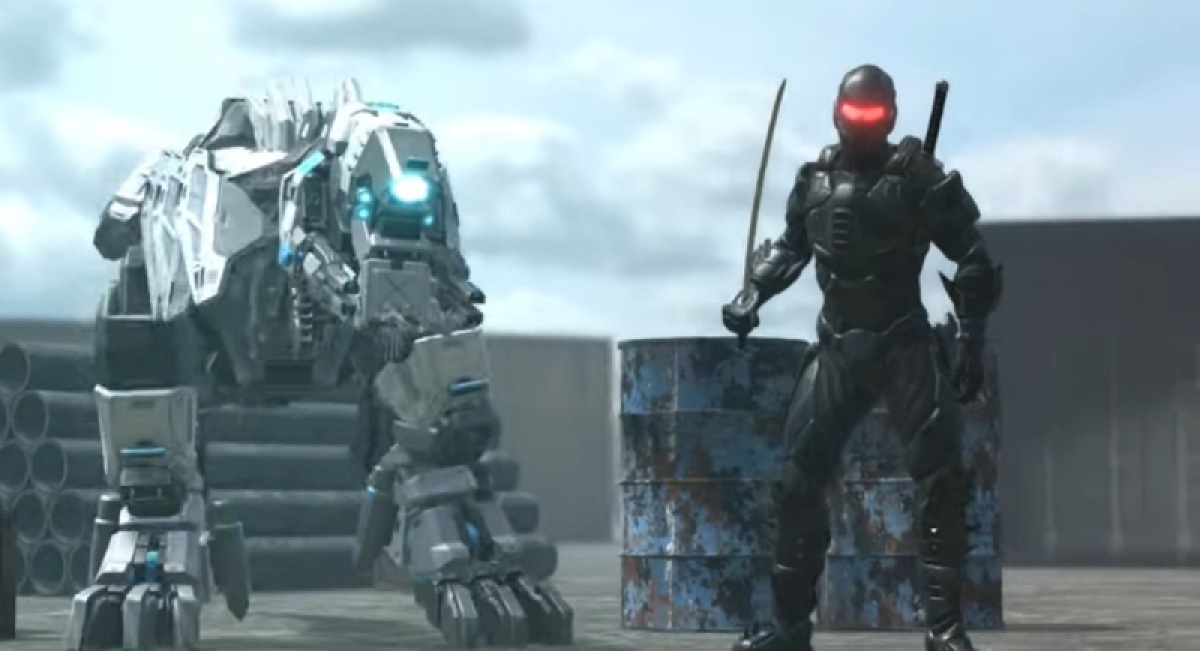 Aftermath Islands has raised $25 million from LDA Capital through the sale of in-game utility tokens for its metaverse project.

Rather than raise money through a conventional venture capital deal, the company opted to sell utility tokens from its metaverse game to LDA Capital over a period of time, said David Lucatch, managing director of Aftermath Islands, in an interview with GamesBeat.

“We’re building a metaverse based on Unreal Engine 5 graphics. So it’s a departure from the cartoon-based low-res graphics that everyone is used to,” Lucatch said. “We’re also using pixel streaming. And we’ve already done over $2 million dollars in revenue from 6,000 purchases. What makes us unique is is we’ve sort of booked and bookended decentralization.”

He added, “At the front we have decentralization with identity making sure that people who are going to come into our metaverse are real people, real users. And on the back end, we’ve got NFTs and everything else, but in the middle, we’re still looking at centralized gameplay because we need to be to have clear direction for management and what to do.”

That means the company isn’t opting for a decentralized autonomous organization (DAO) yet. The company has about 12,000 members on its Discord channel and 20,000 on Twitter.