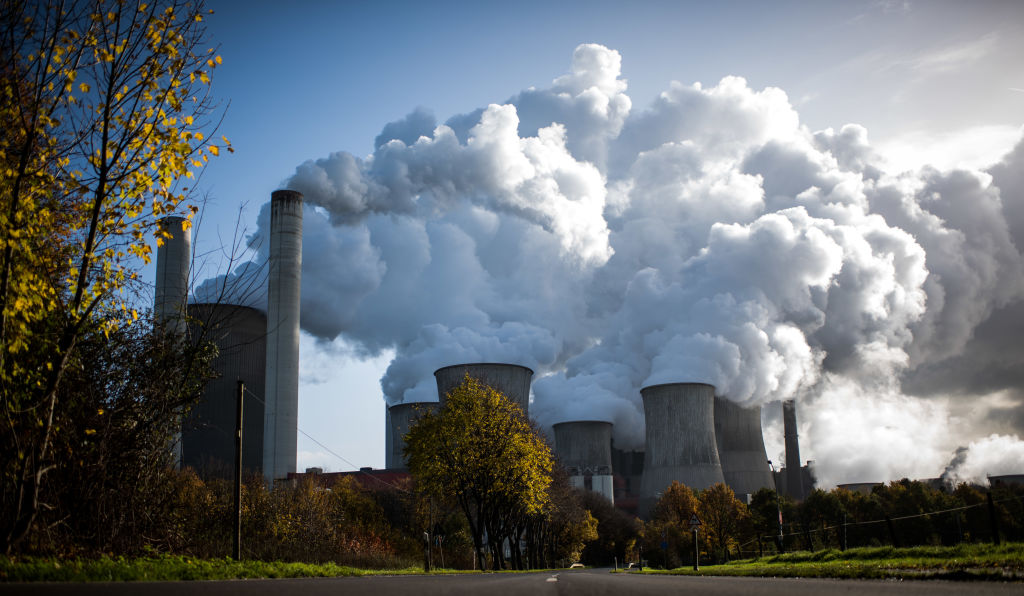 (Bloomberg) — Industrial production is one of the dirtiest corners of the corporate world. A startup from former Google engineers thinks it can clean it up with artificial intelligence.

Phaidra, a company based in Seattle, sells AI software to automate building controls for power plants and other industrial giants. It’s relying on the same fix as their former company, DeepMind, Google’s research lab. For several years, DeepMind has let its AI system manage the temperature controls inside Google data centers, ultimately shaving huge chunks off the company’s electricity bill.

Related: Companies’ Climate Goals in Jeopardy From Flawed Energy CreditsPhaidra’s algorithms are designed to select the most efficient temperature for unique facilities, such as a steel mill or a vaccine manufacturer, and identify when equipment starts to lag in performance. Once in place, Phaidra’s system can trim a plant’s energy consumption by up to 30 percent and save considerable amounts of capital, according to the startup. “It can immediately make these companies more profitable,” says Jeremy Brewer, managing partner with Starshot Capital, an investor.

Jim Gao, Phaidra’s chief executive officer, calls manufacturing a sector ignored by Silicon Valley yet ripe for the kind of advanced machine learning cooked up in places like Google. “They’ve been collecting data for so long, but they haven’t been using it,” he says of his new customer base.

Related: Why Hydrogen Is Ideal Green Energy Choice to Run Data CentersIndeed, the industrial sector, which accounts for about a fourth of all US greenhouse gas emissions a …