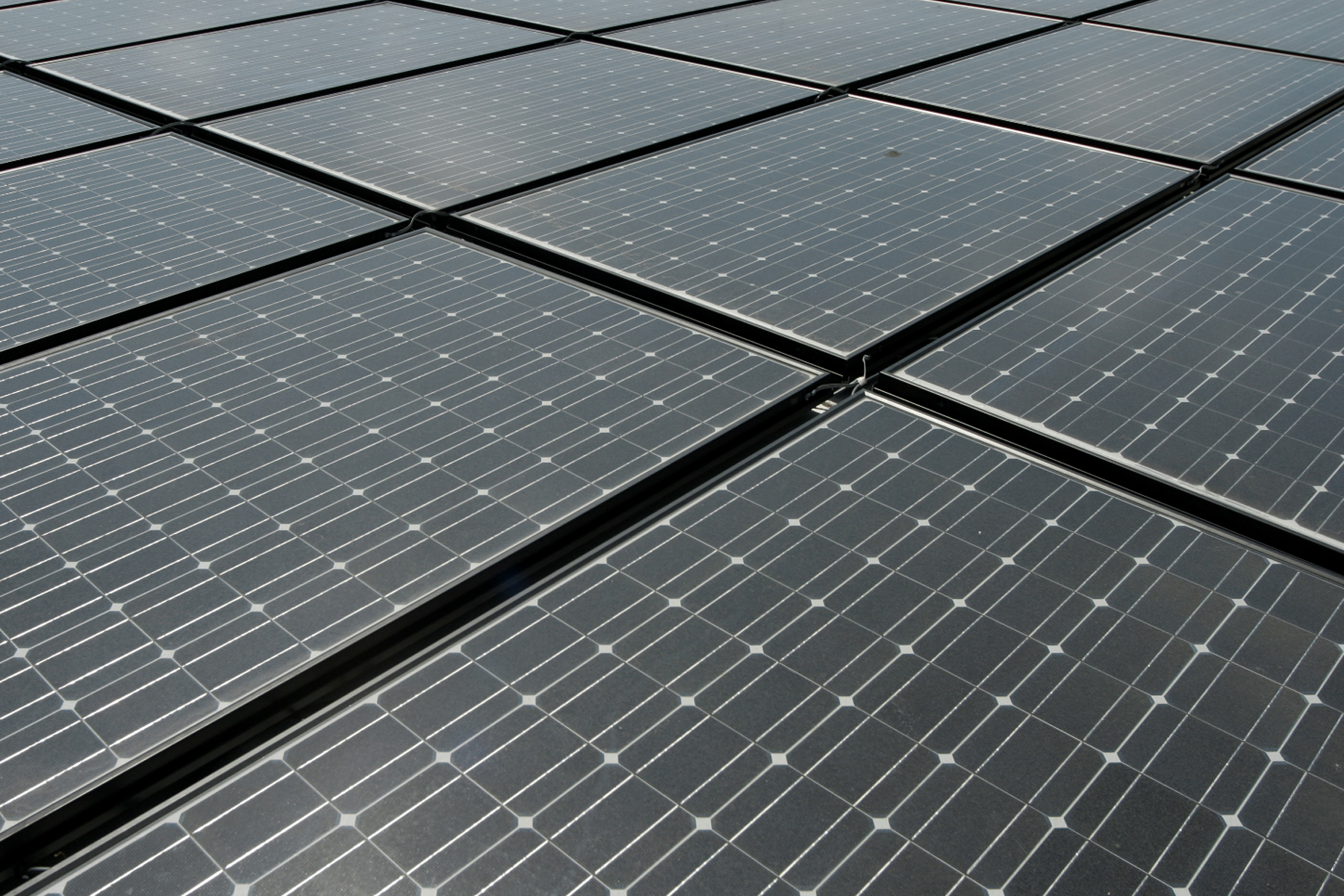 Photovoltaics will play a key role in the future energy supply. Conventional solar cells based, for instance, on silicon, a well-known semiconductor material, are already highly developed and in widespread use. However, their production is complex because it requires a high vacuum with high temperatures. It can take up to five years for the energy used for production to be offset by operation.