Best venues: An entertainment guide for Columbus – OSU – The Lantern 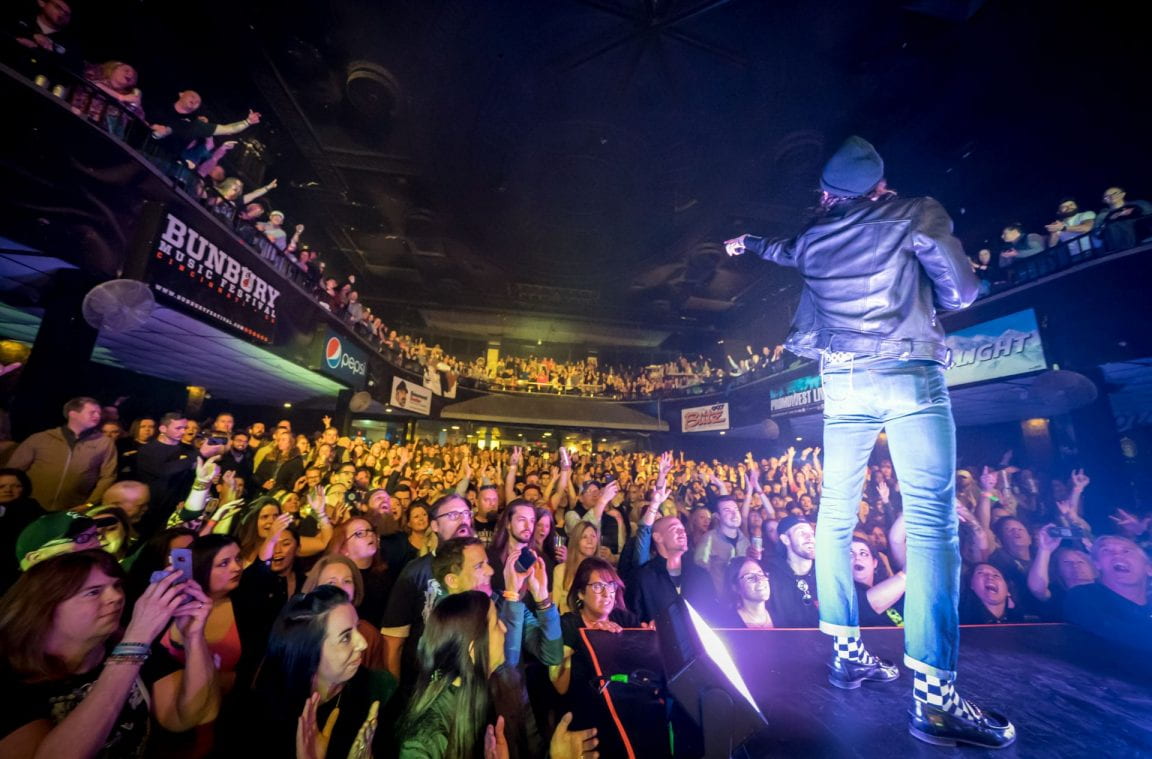 Revivalists preform at The Newport, a local music venue located on High St. Credit: Courtesy of Ron Valle & courtesy of PromoWest Productions
Columbus offers a unique college experience to Buckeyes due to its emphasis on Ohio State students and their ability to explore what the city has to offer. Here’s an updated guide for some of the must-sees venues for students looking to immerse themselves in local entertainment.
Newport Music Hall
Conveniently located across the street from the Ohio Union, Newport Music Hall is a staple for Ohio State students who are hoping to enjoy performances from their favorite musicians. Originally a movie theater and host to rock and roll greats, Newport holds historic value that concertgoers can’t help but admire when entering the venue.
Kemba Live!
Kemba Live! boasts the title of being the first indoor and outdoor concert venue in the United States. The venue is able to host thousands of patrons, and its location in the heart of the Arena District makes it an entertainment hotspot that’s a quick Lyft ride away.
Ohio Theatre
Built in 1928 as a movie theater, the Ohio Theatre was saved from demolition by the Columbus Association for the Performing Arts and restored in the 1960s. Today, the theatre is Columbus’ premiere event venue and hosts a variety of live performances every year, such as touring Broadway shows or movie nights.
The Bluestone
Originally a church, The Bluestone has quickly made a name for itself as one of the most unique venues for concerts, weddings and a variety of other special events in Columbus. Its distinctive stained glass windows and high ceilings allow for unparalleled acoustics and an unforgettable experience.
The Basement
The Basement gives Columbus music lovers access to a more local music scene than at Kemba or …