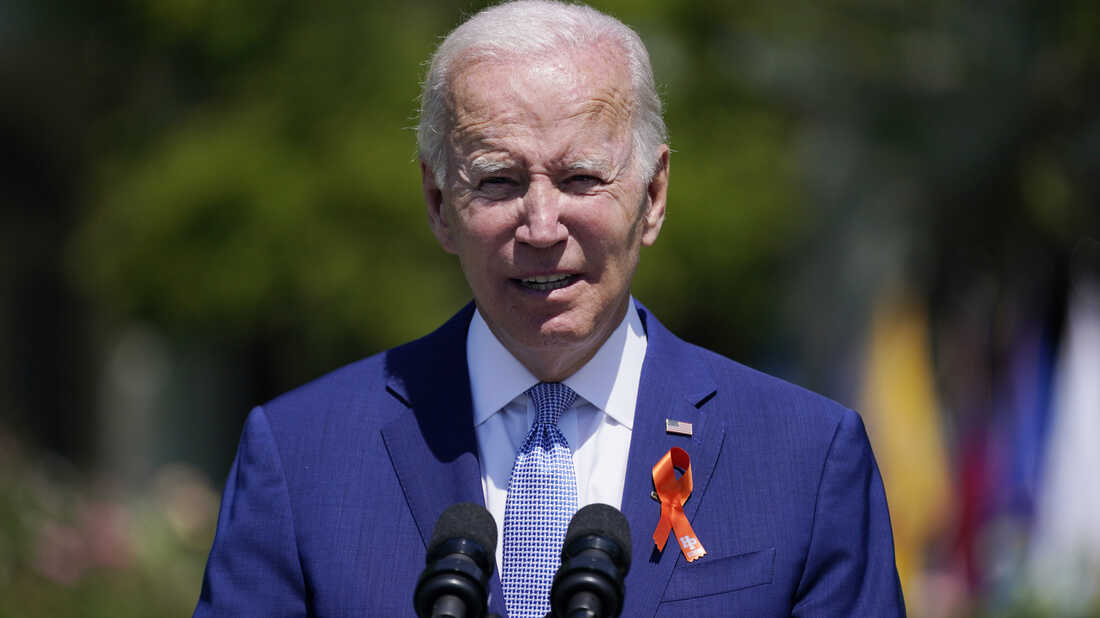 President Joe Biden speaks at the White House last week. Biden signed an executive order Tuesday aimed at increasing the flow of information to families of Americans detained abroad, and at imposing sanctions on the criminals, terrorists or government officials who hold them captive.

President Biden has issued an executive order to try to improve efforts to free American hostages and detainees. The order authorizes departments and agencies to use financial sanctions and visa bans on both state and non-state actors as a tool to try to secure the release of detained Americans. It adds a new warning indicator — the letter D — to State Department travel advisories for countries where there’s a risk of wrongful detentions of Americans by foreign governments. That warning indicator will be applied to the travel advisory for China – a country currently designated as “Level 3 – reconsider travel.” The indicator also will be applied to five other countries that the State Department has designated as “Level 4 – do not travel:” Russia, Iran and Venezuela, which also have the “K” warning indicator for the risk of kidnapping and hostage-taking Burma and North Korea, which do not have the “K” warning indicator. The order also directs agencies to share information and intelligence with family members of people who have been taken hostage or detained.