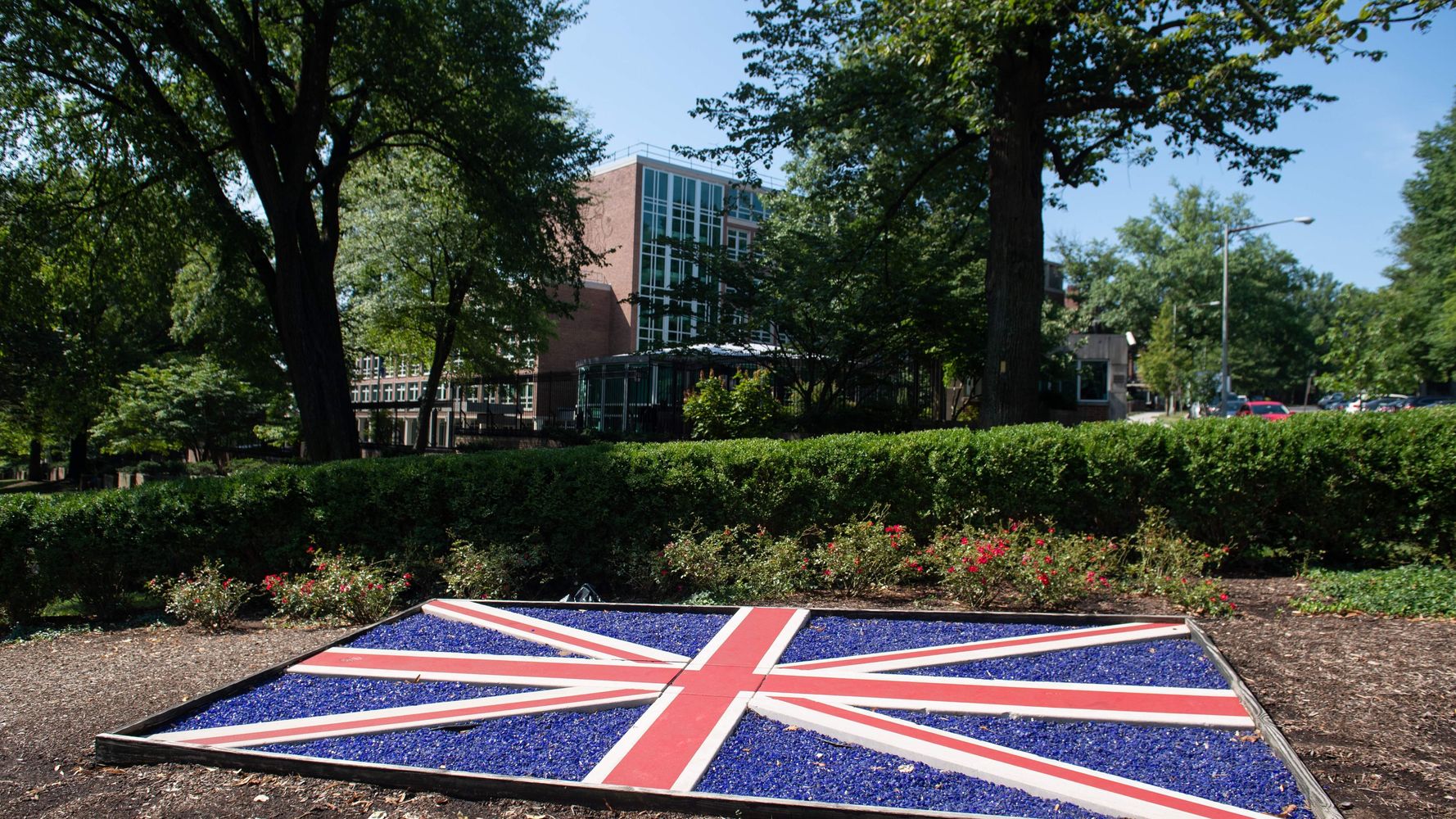 The British Embassy in Washington offered a cheeky Fourth of July tribute to the United States ― a playlist with “Baby Come Back” as the only song.The tweet included a photo of Jonathan Groff as King George III, the British monarch who opposed the colonists’ bid for independence, in the Broadway musical “Hamilton.”The band Player sang the 1977 hit “Baby Come Back,” which goes: “Baby come back, any kind of fool could see / There was something in everything about you / Baby come back, you can blame it all on me / I was wrong and I just can’t live without you.”The colonists’ victory in the Revolutionary War resulted in the breakup between the now very friendly nations.The embassy’s humor hasn’t always hit the mark. In 2014 it commemorated the 200th anniversary of British soldiers burning down the White House with a photo of a cake topped by a miniature White House. “Only sparklers this time!” the caption went. Some Twitter users accused the Brits of poor taste and the embassy tweeted an apology.