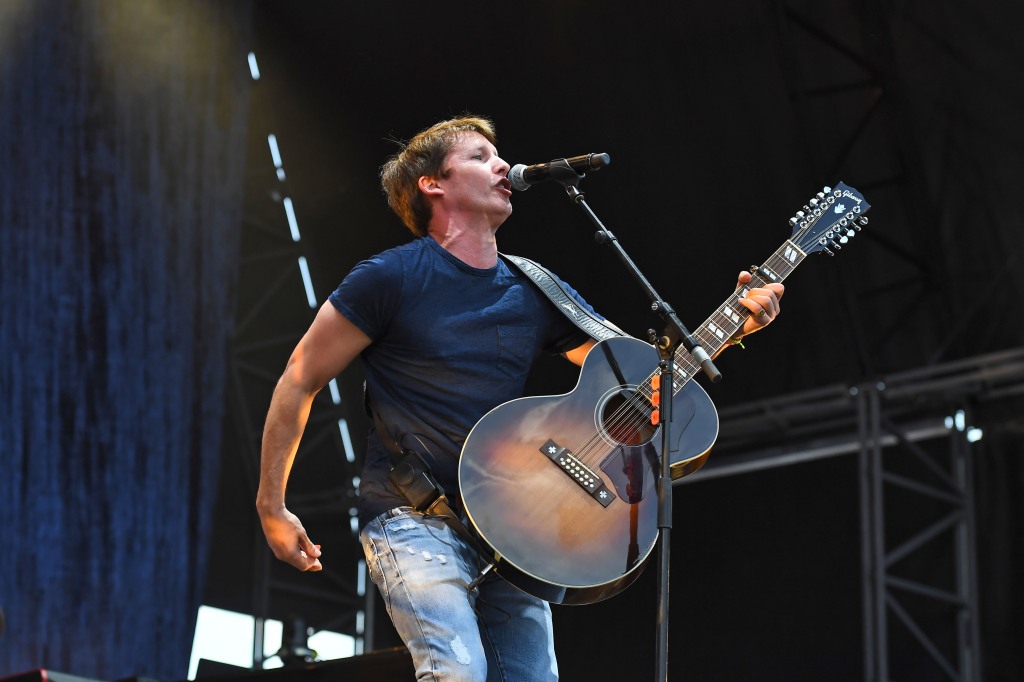 Bros: After the Screaming Stops producer Lorton Entertainment is next turning the camera to cult British singer James Blunt in a doc billed as “Spinal Tap meets Alan Partridge.”
The unnamed behind-the-scenes doc from director Chris Atkins is billed as a “brutally honest story of a painfully self-aware, endlessly touring musician, for whom persistence eventually prevails.”
The synposis reads: “This is the story of an ageing, British popstar, still fighting for relevance some 17 years after his star momentarily twinkled. No one has a more extraordinary story than James Blunt. The soldier-turned-singer has one of the most inspiring trajectories in the history of music.”

Blunt served under NATO during the 1999 Kosovo War before releasing the chart-topping single ‘You’re Beautiful’ and album Back to Bedlam, which remains one of the UK’s biggest sellers of all time. Despite the single and album’s mega-popularity, both were widely panned by music critics and he was met with severe public backlash before his irreverent style and self-depreciating humor later began to rekindle his relationship with the British public.

Filmed on the road during his aptly named Greatest Hit Tour this year, director Atkins followed Blunt across Europe and was given all access. The doc delves into his unique backstory, from witnessing genocide, recording the biggest selling album of the noughties, enduring the harsh backlash that followed his meteoric success, and then tweeting his way back to becoming a national treasure.
“In hindsight, I’m not sure letting them film this was a good idea,” Blunt quips in a press release.
Lorton was one of the production co …