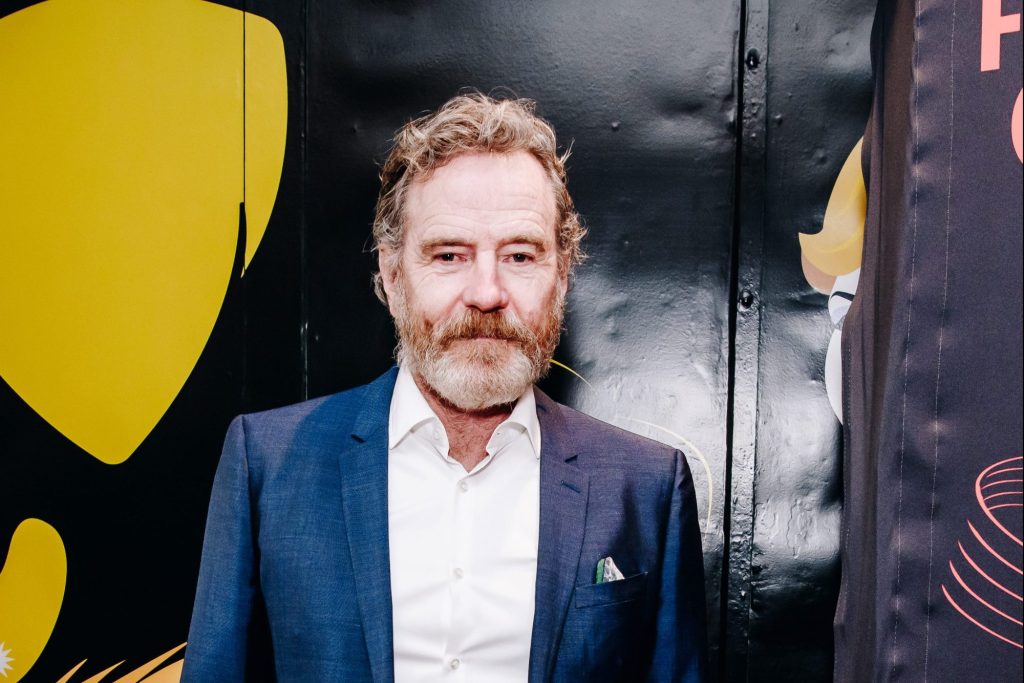 Bryan Cranston and James Degus’ Moonshot Entertainment has entered into a partnership with Village Roadshow Television.
Under the deal, the two companies will work together to source, develop, and produce television shows across all platforms and genres. Village Roadshow TV executive vice president Alix Jaffe will work closely with Cranston and Degus, as well as Village Roadshow Entertainment Group CEO Steve Mosko, on the new initiative. Cranston previously worked with Mosko when the latter was the head of Sony Pictures Television, the studio behind “Breaking Bad.”
“I’ve had the pleasure of knowing Bryan for nearly two decades and his strength in front of the camera is matched only by his skills behind the camera as a director, writer and producer,” Mosko said. “He is a singular talent in the industry and one of the best storytellers I know. Our partnership to identify, develop and produce elevated TV content furthers Village Roadshow Television’s commitment to bring the best stories to life.”

Cranston is best known for his Emmy-winning role in the hit AMC crime drama “Breaking Bad” as well as for his role as Hal in the Fox sitcom “Malcolm in the Middle.” He has also currently stars in and executive produces the Showtime drama series “Your Honor.” On the film side, Cranston received an Oscar nomination for his work in “Trumbo” and has also starred in films like “Drive,” “Argo,” “Godzilla,” and “The Infiltrator.”
“I’m beyond excited to be working again with my friend, Steve Mosko, and his exceptionally creative team at Village Roadshow,” Cranston said. “We …