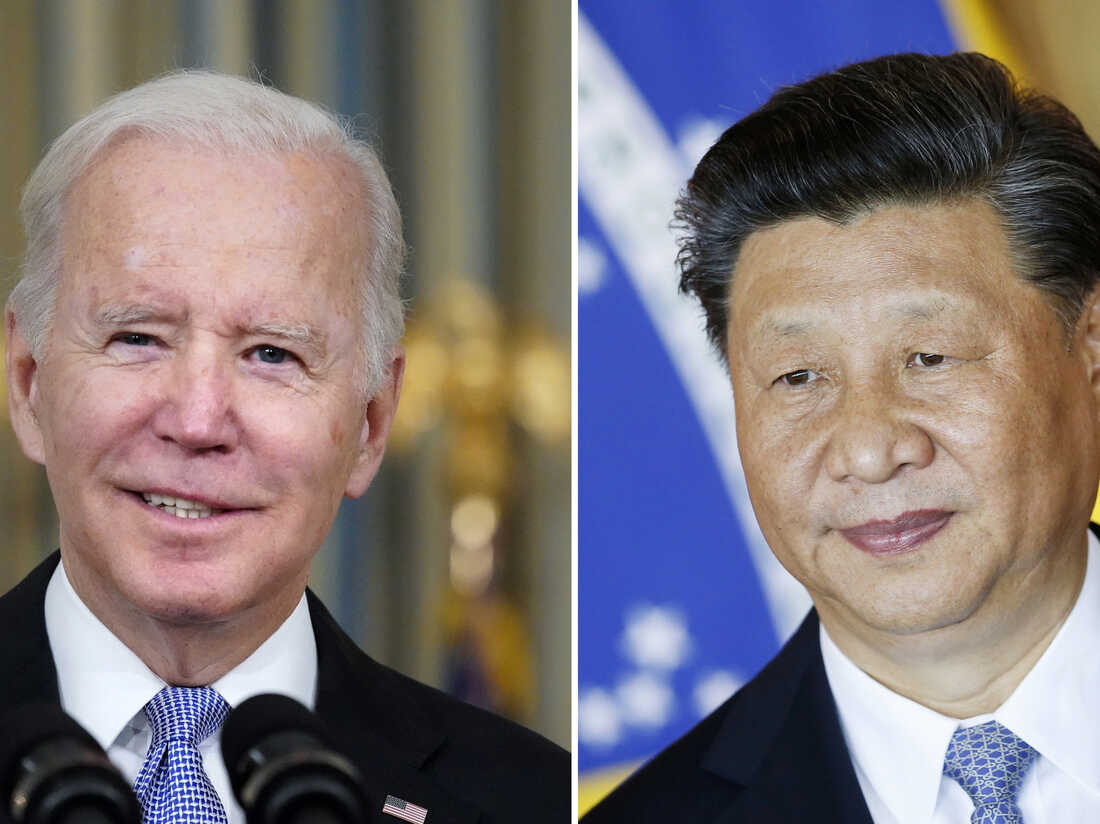 BEIJING — President Xi Jinping warned against meddling in China’s dealings with Taiwan during a phone call with his U.S. counterpart, Joe Biden, that gave no indication of progress on trade, technology or other irritants, including Beijing’s opposition to a top American lawmaker’s possible visit to the island democracy, which the mainland claims as its own territory. Xi also warned against splitting the world’s two biggest economies, according to a Chinese government summary of Thursday’s unusually lengthy, three-hour call. Businesspeople and economists warn such a change, brought on by Chinese industrial policy and U.S. curbs on technology exports, might hurt the global economy by slowing innovation and increasing costs. Meanwhile, Xi and Biden are looking at the possibility of meeting in person, according to a U.S. official who declined to be identified further. Xi has been invited to Indonesia in November for a meeting of the Group of 20 major economies, making it a potential location for a face-to-face meeting. The Chinese government gave no indication Xi and Biden discussed possible plans by U.S. House Speaker Nancy Pelosi to visit Taiwan, which the ruling Communist Party says has no right to conduct foreign relations. But Xi rejected “interference by external forces” that might encourage Taiwan to try to make its decades-old de facto independence permanent.

“Resolutely safeguarding China’s national sovereignty and territorial integrity is the firm will of the more than 1.4 billion Chinese people,” said the statement. “Those who play with fire will perish by it.” The tough language from Xi, who usually tries to appear to be above political disputes and makes blandly positive public comments, suggested Chinese leaders might believe Washington didn’t understand the seriousness of previous warnings about Taiwan. Taiwan and China split in 1949 following a civil war that ended with a Communist victory on the mainland. They have no official relations but are linked by billions of dollars of trade and investment. Both sides say they are one country but disagree over which government is entitled to national leadership. A Ministry of …