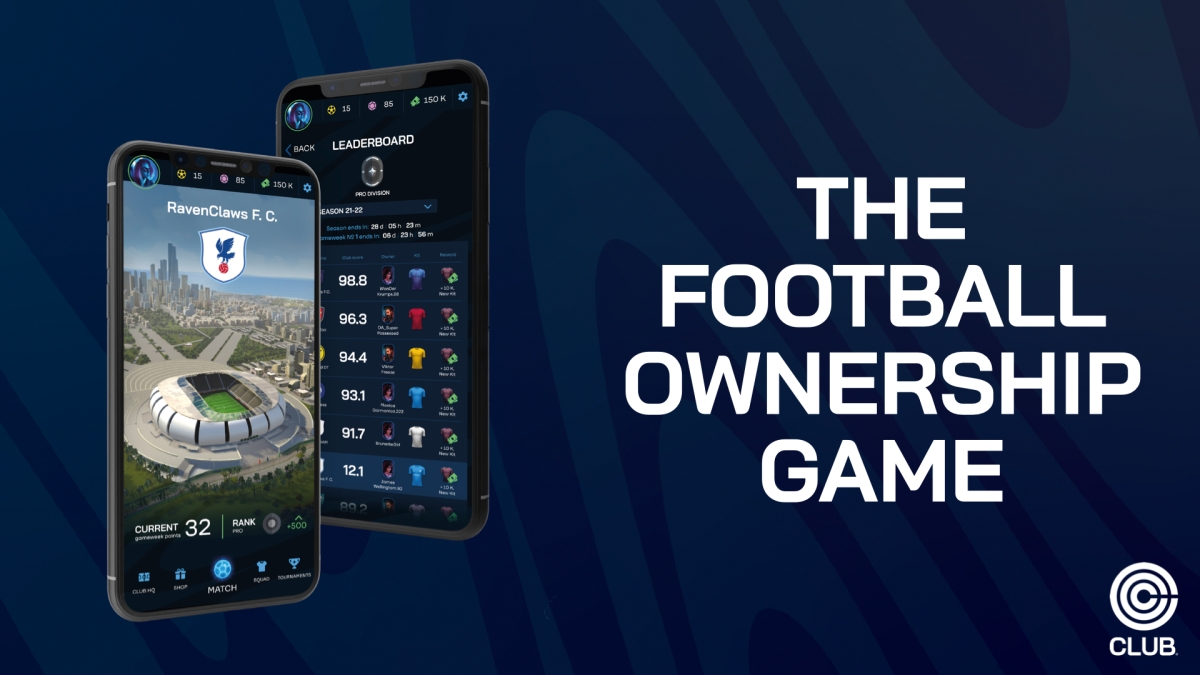 London based independent studio CLUB has closed $3.1 million in its first major round of funding. CLUB is the studio behind CLUB Game, the first free-to-play, play-and-earn football game.

The seed round was secured by Zee Prime Capital and includes over 20 other backing groups and angel investors. ATKA, Merit Circle, Citizen X, Moonlanding, and Petrock Capital are among the funding groups.

The studio itself boasts a leadership team of football executives, including the former boss of the English Football Association. Some of the former directors of Squawka are in leadership positions at CLUB, too. Similarly, some founders of Sorare Academy are lending their expertise to the studio and project.

“Millions of football fans dream of owning their own club. Very few get a chance to realize that ambition. With CLUB Game, we are creating the ability for everyone to live the experience – everything from signing real players, developing their club infrastructure through to climbing the leagues,” said former English Football Association boss Alex Horne, in a statement to GamesBeat. “We are democratizing ownership by making this F2P and introducing Web3 digital ownership to enhance the gameplay experience, allowing players to realize the value in what they’ve created and share in their team’s success. I am delighted that we have been …